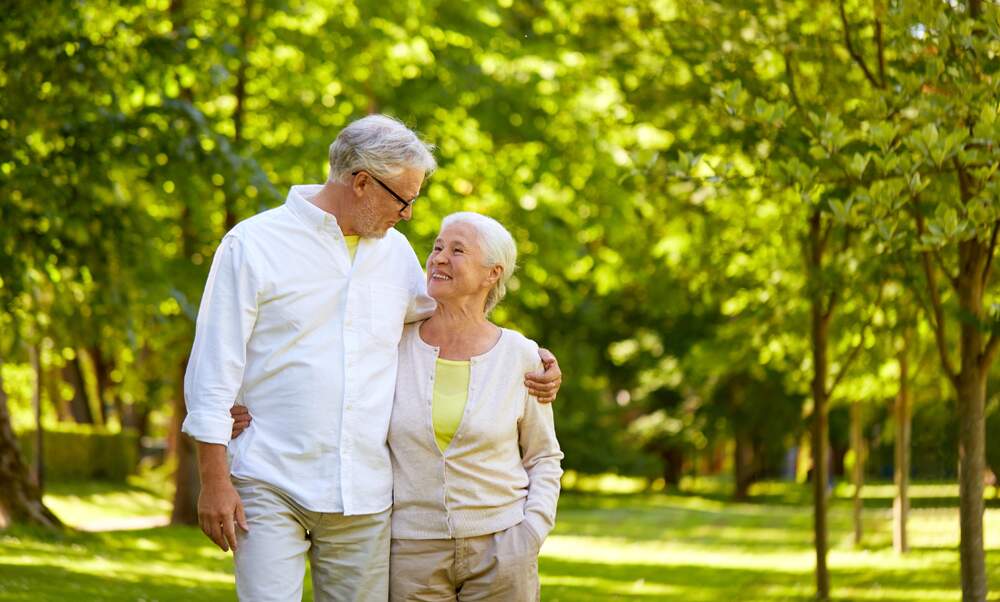 Retirees in Germany are due to get more money from next year onwards: According to a government draft, statutory pensions in Germany are likely to rise once again in 2020 - this time by more than three percent.

21 million pensioners to get more money in July 2020

Around 21 million pensioners in Germany will have more money in their pockets from the middle of next year. That’s if a planned pension reform goes through. According to the latest draft of the Pension Insurance Report 2019, ministers are planning to increase state pensions in Germany from July 1, 2020: by 3,92 percent in East Germany and 3,15 percent in West Germany.

Based on a monthly pension of 1.000 euros, this would amount to an extra 31,50 euros a month for retirees in West Germany and 39,20 euros in East Germany.

For the moment, however, this remains an estimate, as the exact figures will not be announced until the spring of next year. The increase is based on the development of salaries, contributions to social security and the ratio of wage earners to pensioners.

Pensions and contributions to increase significantly by 2033

Pensions were already increased in July this year - by 3,18 percent in the West and 3,91 percent in the East - and this latest increase will certainly not be the last. Overall, remuneration is set to go up by around 36,4 percent by 2033 - which equates to around 2,2 percent per year.

At the same time, as the so-called “baby boomers” gradually reach retirement age, pension insurance contribution rates are also going to increase. The current rate paid by all people working in Germany - 18,6 percent of monthly income - is fixed until 2024. Thereafter, however, the contribution rate is expected to increase to 19,8 percent in 2025 and then to 21,3 percent in 2030. By 2033, it could be as high as 21,9 percent.