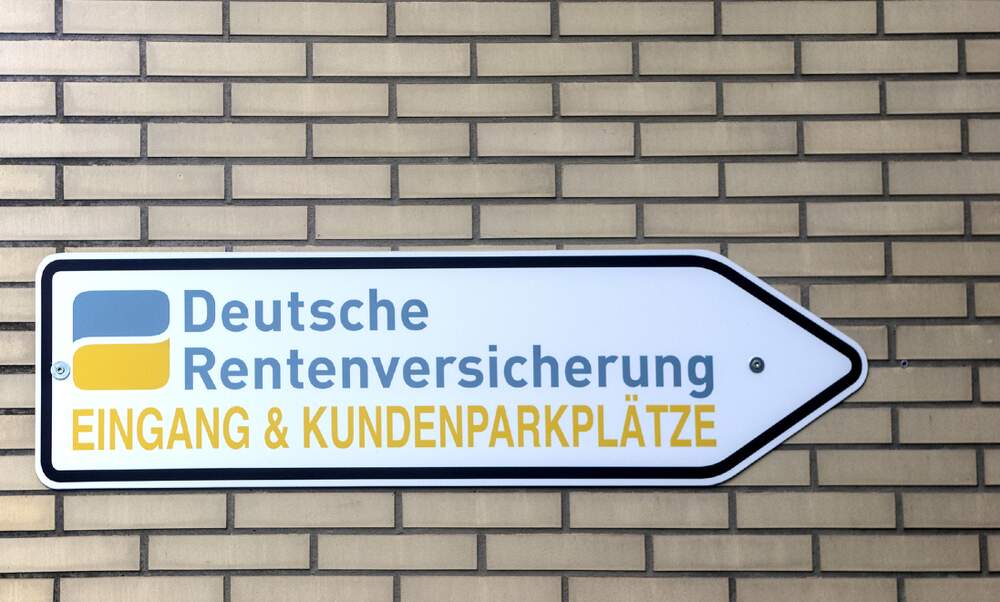 Pensions in western Germany will likely not increase next year

Pensions in western Germany will likely not increase next year

For the first time since 2010, it looks as if pensions in Germany will not increase next year - at least not in the West - as a direct result of the coronavirus crisis.

No pension increase next year for retirees in western Germany

After years of regular benefit increases, it looks as if pensioners in western Germany will have to take a pay freeze next year. In eastern Germany, only a small increase of 0,7 percent is expected. This is the assessment of Alexander Gunkel, the CEO of Deutsche Rentenversicherung, the umbrella company responsible for statutory pensions in Germany.

Speaking at the Federal Representatives’ Meeting on Pension Insurance, Gunkel said that, as it currently stands, it can be assumed that pensions in western Germany will not increase next year. He also said that people currently working in Germany should expect their pension contributions to increase after 2021.

Planning for after-effects of coronavirus crisis

The last time the annual pension increase failed to materialise was 2010, in the immediate aftermath of the financial crisis. Since then, pensions have risen annually, and sometimes significantly. In July this year, for instance, around 21 million retirees received pension increases of 4,2 percent in the East and 3,45 percent in the West.

The annual adjustment is based on, among other things, the development of salaries in the previous year. The Deutsche Rentenversicherung is now working on the assumption that average incomes will fall, and the overall number of contributors will decrease as unemployment rises.

This would also mean that pension contribution rates would have to increase, to ensure the continued operation of Germany’s pay-as-you-go pension system. According to Deutsche Rentenversicherung’s forecast, the current contribution level of 18,6 percent of one's monthly income would remain constant until 2021, but would rise before 2024 and probably reach 20 percent by 2025.

A final decision on the pension adjustment, which would come into effect on July 1, 2021, will not be made until next year.