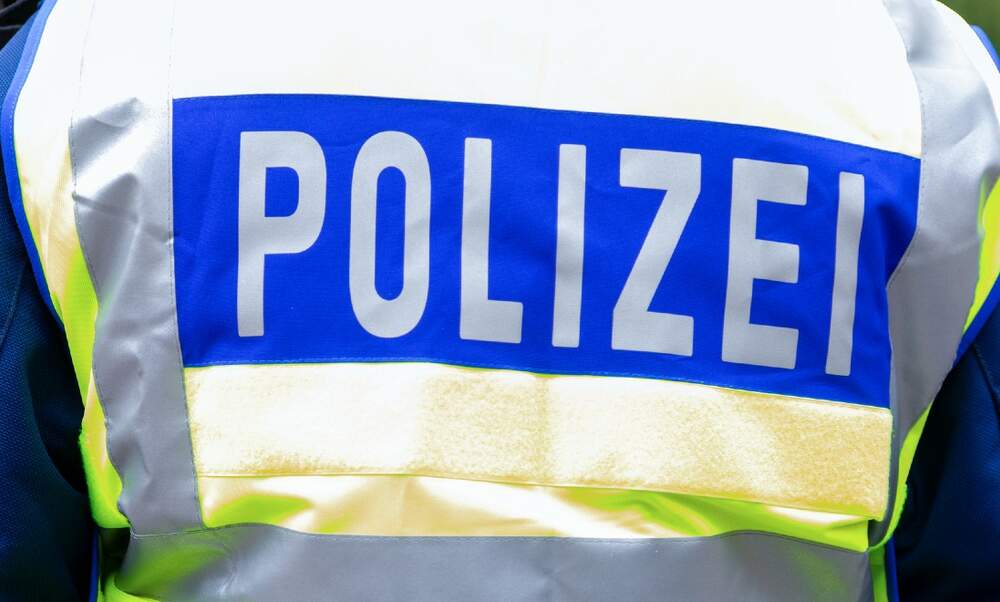 At least 10 people were killed and four more injured on Wednesday night during shootings at two shisha bars in the town of Hanau, around 20 kilometres east of Frankfurt. The prime suspect was later found dead in his own apartment, along with a confession letter and a video.

The alleged perpetrator has been identified in the press as Tobias R., a 43-year-old German man from Hanau. Police are currently examining a confession letter, found at R.’s apartment, and a video, which was recently published on R.’s website.

In the video, R. promotes various conspiracy theories, including the claim that Germany is controlled by a secret service with extensive capabilities. He also made negative comments about migrants from Arab countries and Turkey.

On Thursday, federal prosecutors said that they were taking over the investigation because of the “particular importance of the case.” It is being treated as an act of domestic terrorism.The Hessian Interior Minister Peter Beuth later confirmed that they believed the shooter was motivated by a "deeply racist mentality".

R. is alleged to have shot nine people at two different locations in Hanau on Wednesday night. The first shots were fired at around 10 pm, when the gunman opened fire at the “Midnight” shisha bar in downtown Hanau, killing several people. He then got in his car and drove to a different neighbourhood, Kesselstadt, where he opened fire on the “Arena Bar”, killing five more people.

Authorities sealed off the entire area and launched a large-scale manhunt involving dozens of armed officers and a helicopter. From witness statements about the getaway car’s licence plate, the police were able to find the suspect’s address relatively quickly.

Around 5 am on Thursday morning, police announced that they had discovered the body of the gunman in his apartment. He had apparently committed suicide. The body of R.’s 72-year-old mother was also found there, bringing the total number of fatalities to 11. Both had gunshot wounds. The suspected murder weapon was also found in the apartment.

Prosecutors will now investigate whether "there were any other supporters or accomplices in the Hanau attacks." They will investigate the suspect's known connections, both in Germany and abroad.