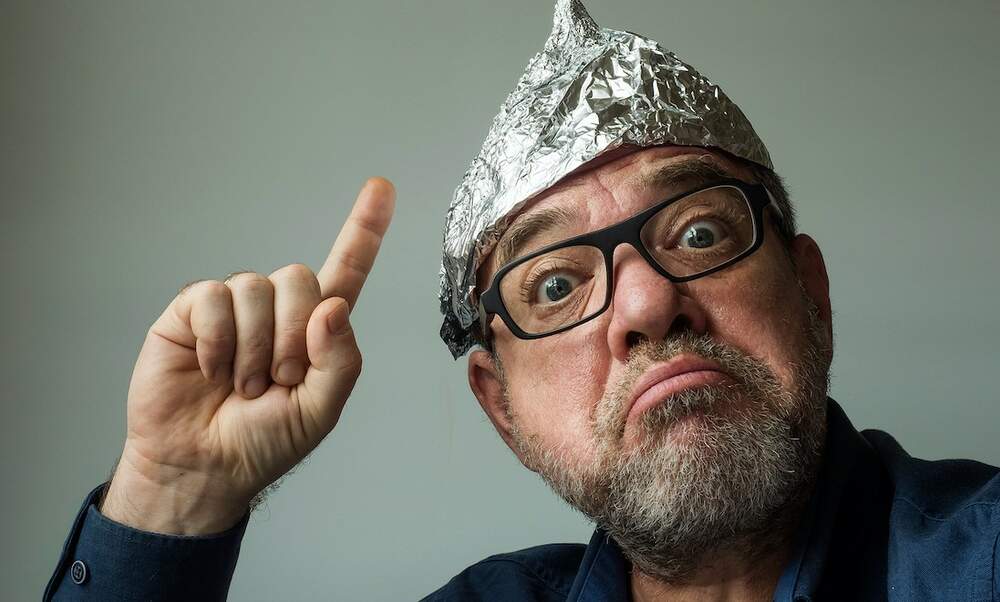 Poll reveals that a third of Germans believe in conspiracy theories

Poll reveals that a third of Germans believe in conspiracy theories

A new poll has revealed that just under a third of people in Germany believe that “secret powers” control the world. The poll found that those who believe in conspiracy theories usually have lower levels of education and are more likely to vote for the AfD.

Who controls the world?

Just under a third of Germans believe that the world is controlled by mysterious “secret powers”, according to a new poll that was published on the weekend. 11 percent of respondents stated that they thought the presence of a controlling secret elite was “definitely true”, while a further 19 percent thought it was “probably true.”

From these conspiracy believers, 13 percent said that they thought these “secret powers” comprised of banks and other financial institutions. 12 percent thought secret services, such as the CIA, Mossad or MI6 were secretly controlling the world, while 11 percent believed it was individual families like the Rothschilds or Rockefellers.

The poll, which was undertaken by the Konrad Adenauer Foundation, found that people with lower levels of education, as well as older people and those with migrant backgrounds, are more likely to believe in conspiracy theories.

The poll also found that people who voted for Germany’s right-wing AfD party were more likely to believe in conspiracy theories compared to voters from other political parties, with 56 percent of participating AfD voters believing in conspiracies.

Age, gender and whether respondents lived in eastern or western Germany had no bearing on peoples’ belief in conspiracy theories.