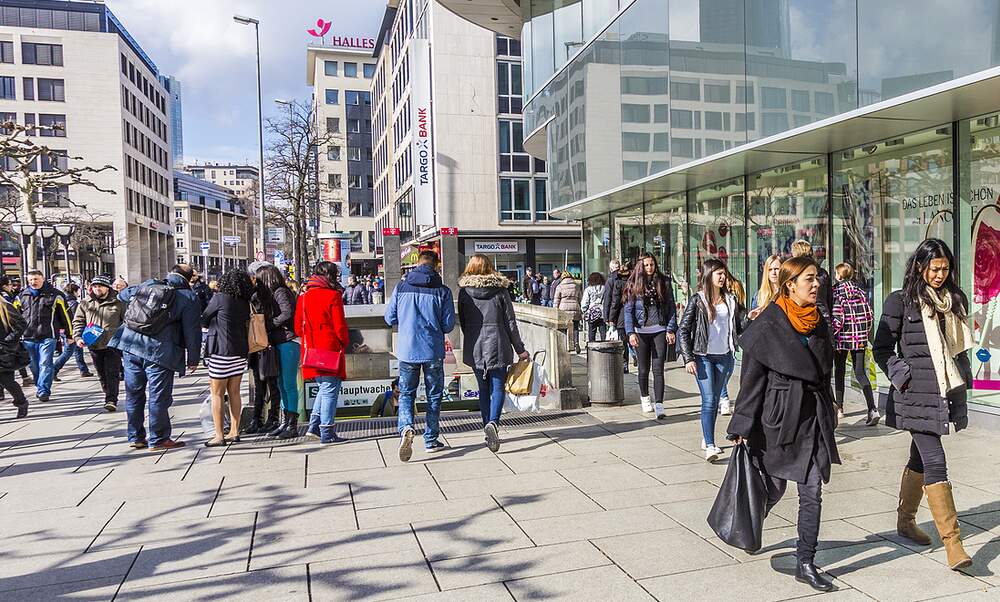 Population of Germany shrinks for first time in 10 years

Population of Germany shrinks for first time in 10 years

For the first time in a decade, Germany has seen its population shrink, following the coronavirus pandemic. On Tuesday, the Federal Statistical Office (Destatis) announced that the German population had shrunk by 40.000 since the last census - the first time a drop has been recorded since 2010.

Though the statistics may appear alarming at first, the reduction in population size is not directly caused by coronavirus-related deaths. Instead, it is the pandemic’s effect on global migration which is the most probable reason for this decline.

Over the past decade, Germany has seen a significant increase in its population year-on-year, especially in the second half of 2015, when the population grew by 0,9 percent. However, the spread of the virus has made international travel harder, and the number of people migrating to Germany dropped dramatically in the first half of 2020.

While, on June 30, 2020, as much as 12,6 percent of the population did not have German citizenship, data shows that the proportion of non-Germans declined during the most restrictive "lockdown" period in April and May of 2020.

Only Mecklenburg-Vorpommern has seen its population increase

The national population decline has been reflected in 10 out of 16 different federal states. By comparison, in 2019, only six states saw a decline in population.

The state of Mecklenburg-Vorpommern was the only state to defy this trend, with its population increasing slightly by 0,1 percent in the first half of 2020, despite its population having decreased during the same period last year.