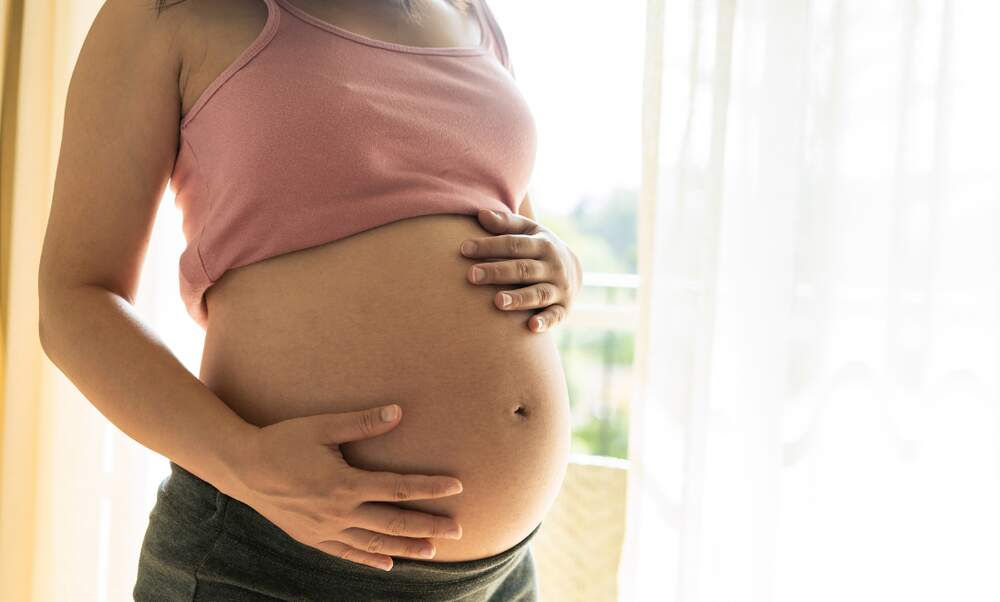 A blood test that diagnoses Down syndrome in unborn children will soon be covered by statutory health insurance in Germany, but only under strict conditions. Critics of the decision argue that the tests may induce more women to abort and could encourage discrimination against people with disabilities.

Testing for Down syndrome funded by German state

It took four and a half years to get there, but the Federal Joint Committee (G-BA) of doctors, health insurance providers and clinics finally reached a decision last week: statutory health insurance funds will, in the future, cover the cost of blood testing for Down syndrome in foetuses.

The test will not, however, be available to everyone. It will only be offered “in justified individual cases”, to pregnant women who fulfil special risk factors and have had a medical consultation. These “very strict conditions” are deliberately put in place to prevent women from using the blood test as a “screening”, said G-BA chairman Josef Hecken.

Rather, the aim was to avoid the risks associated with more invasive forms of Down syndrome testing, the most common of which involves a biopsy of the placenta or amniocentesis. These types of tests are already covered by the German state if the expectant mother is aged above 35 years, or already has a child with a chromosome abnormality.

While they are exceptionally accurate, there is some suggestion that these tests increase the risk of miscarriage. On the other hand, blood tests - which have been available in Germany since 2012 for those willing to pay for them themselves - are virtually risk free.

Down syndrome tests a contentious issue

The decision to offer the test free of charge to certain women has sparked a debate in Germany. Advocates, including Hecken as well as Minister for Health Jens Spahn, argued that to deny affected women access to a safe and reliable procedure was “unjustifiable”.

Critics, including the Catholic Church and assistance organisation “Lebenshilfe”, warned however that making the test available to more women could lead to more abortions. Sebastian Urbanski, a member of Lebenshilfe who himself has Down syndrome, fears that the test would be used to “comb out” people with disabilities before they are born.

To prevent this, the G-BA said that in future doctors should better inform women about the implications of a positive test result. Families should be connected with doctors who have experience with Down syndrome patients, as well as counselling centres.

Tests available 2021 at the earliest

The change will most likely take effect in 2021 - but first it has to be approved by Germany’s Health Ministry. The specific eligibility requirements for the test will be drawn up by the end of 2020.