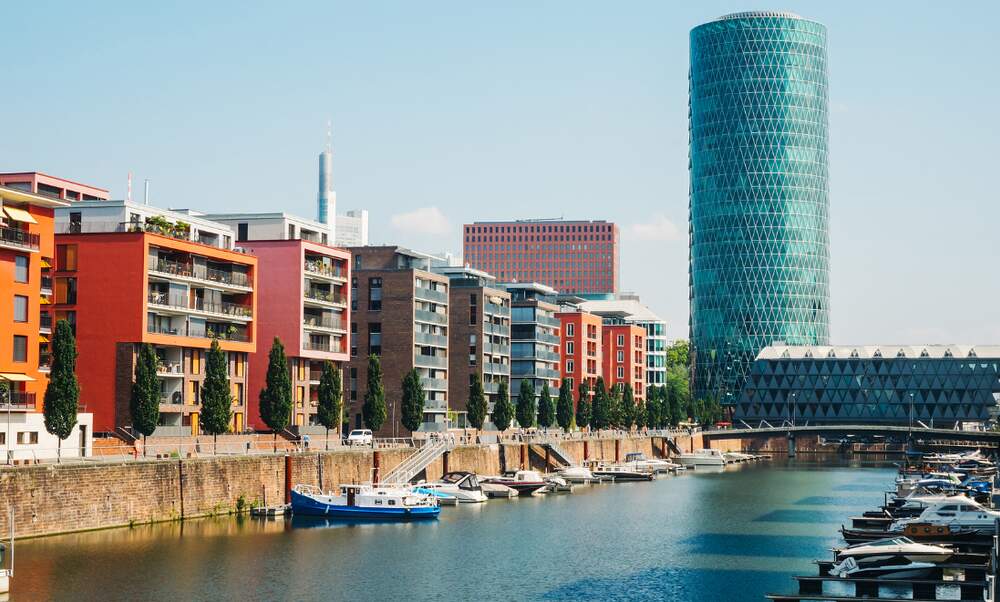 The richest 10 percent in Germany own half the wealth

The richest 10 percent in Germany own half the wealth

People in Germany have become richer in recent years. But wealth inequality in the federal republic remains high - even in international comparison.

Germany’s richest own 56 percent of wealth

The richest 10 percent in Germany own more than half (56 percent) of its total wealth. For purposes of comparison, the poorer half of the country control a tiny 1,3 percent. This emerges from new research by the German Institute for Economic Research (DIW).

Thanks to a sustained period of low unemployment and high salaries, plenty of people in the country have managed to fatten up their money stores. According to the study, between 2012 and 2017 net assets per capita increased to just under 103.000 euros.

However, the median value, which separates the richest 50 percent from the lower half, is only 26.000 euros, well below this average asset value. This points to a very unequal distribution of wealth. “Although wealth inequality is very high in Germany - even in international comparison - it has remained at this level for the past 10 years,” says Markus Grabka, author of the study.

The study also found that the amount of wealth you are likely to possess is strongly related to where in Germany you live. For instance, the average personal assets in West Germany in 2017 amounted to 121.500 euros. In the East, it was only 55.000 euros, less than half as much.

The main reason for this difference is that more people choose to rent than buy a house in East Germany. The study found that an important factor in the distribution of wealth is real estate ownership, especially in the wake of rapidly rising house prices.

People living in their own homes profited from the real estate boom - their fortunes grew significantly. Accordingly, owner-occupiers have, on average, around 225.000 euros in assets. People who occupy rentals in Germany, on the other hand, have only 24.000 euros.