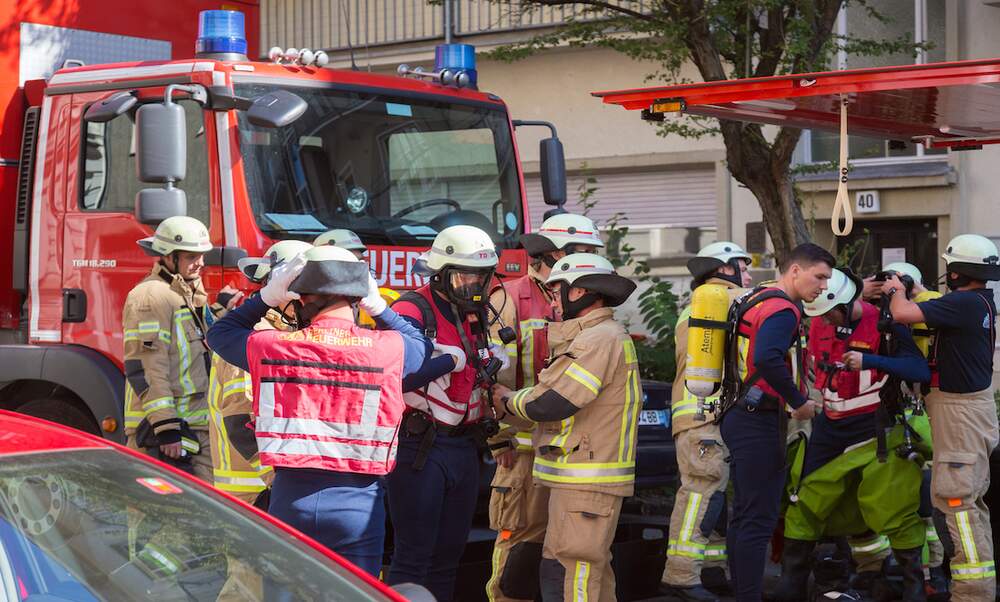 Rising number of attacks on emergency services in Berlin

Rising number of attacks on emergency services in Berlin

The number of attacks on emergency service personnel continues to increase in Berlin, with 200 attacks on the fire service alone recorded last year.

The abhorrent trend of violence against the emergency services has continued to increase. It is not only the frequency of these attacks that has increased but also the severity. Just last weekend, a firefighter who was on his way to begin his duties was attacked by youths at the Prinzenstrasse underground station in Kreuzberg. He was attacked and kicked and hospitalised with head injuries.

According to Homrighausen, New Year’s Eve is “the most difficult and challenging night of the year for the Berlin fire brigade.” New Year’s Eve 2019 saw 24 attacks on firefighters around Berlin, leaving three injured. 20 of these attacks used pyrotechnics. In Pankow, a firetruck was fired at with pyrotechnics and an ambulance was later damaged by fire. In Neukölln, several people tried to force their way into a firetruck.

This year, between the hours of 7 pm on New Year’s Eve to 6 am the following day, the fire brigade had to tackle 617 fires, a 40 percent increase on 2018. In total the fire service responded to 1.523 missions in 2019, an alarming increase from 1.448 the previous year. To put this into perspective, on a normal day the fire brigade handles 1.400 operations in 24 hours.

Attacks on police on the rise too

Attacks on the emergency services are not just limited to firefighters. The police are often targeted by attackers, with 19 officers being the victims of violence every day, on average, according to Barbara Slowik, Berlin’s chief of police.

In 2019, this added up to just under 7.000 attacks, a slight increase on the previous year. Slowik added that in addition to violent attacks, her officers are repeatedly subjected to insults, threats and abuse.