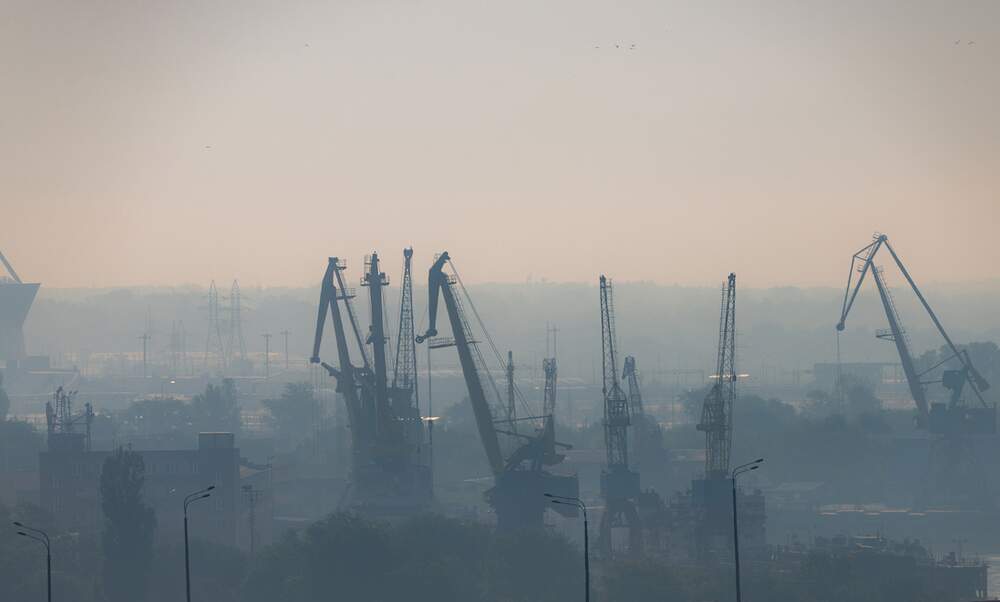 Researchers at the Mainz University Hospital and the Max Planck Institute for Chemistry have determined the effects of air pollution and the danger it poses to humans.

The danger of air pollution

Researchers at the Mainz University Hospital and the Max Planck Institute for Chemistry have found that air pollution actually reduced life expectancy more than infectious diseases or smoking. According to the study, air pollution was responsible for 8,8 million deaths in 2015 and reduces life expectancy by an average of 2,9 years per capita.

In comparison, smoking reduces life expectancy by an average 2,2 years per capita. This figure is 0,7 years for AIDS and 0,6 years for parasitic diseases like malaria. In terms of number of deaths, smoking caused 7,2 million deaths, AIDS causes one million deaths and parasitic diseases caused 600.000. According to the director of the Max Planck Institute, Jos Lelieveld, these results reflect an “air pollution pandemic”.

The effects of air pollution

The researchers used an atmospheric chemical model in order to determine global pollution. They combined the data with the data collected from a model based on epidemiological cohort studies. The researchers also differentiated between natural and man-made pollutants.

Air pollutants, like particulate matter or ozone precursors, can lead to death by harming the respiratory system or by causing cardiovascular diseases. Air pollution is particularly virulent in Asia and Africa, where it causes the most deaths, followed by Europe, North and South America. The cleanest air is in Australia.