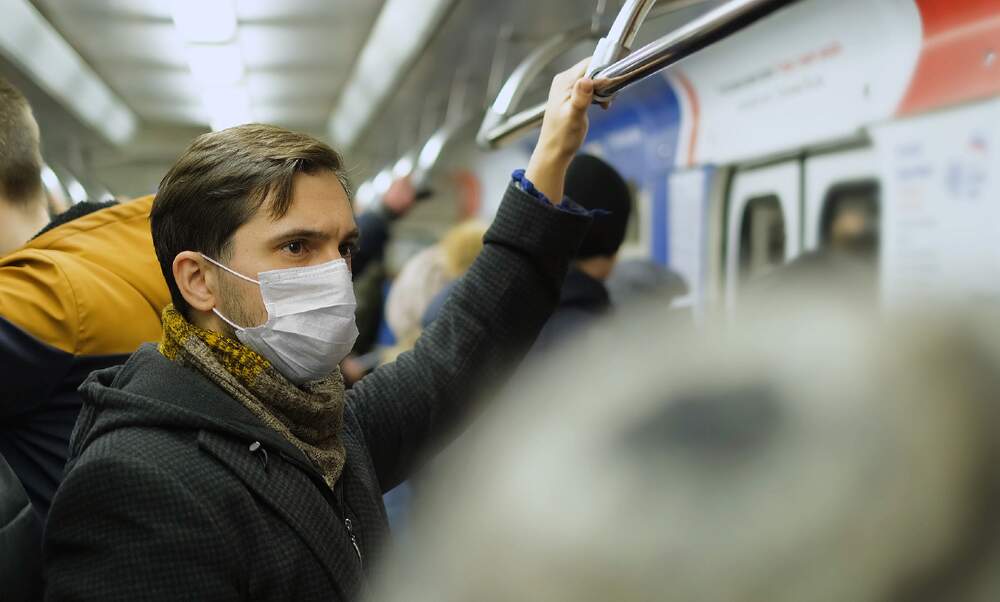 For months now, many people have been pinning their hopes for a return to normal life on a coronavirus vaccine. But according to the Robert Koch Institute (RKI), even a vaccine won’t immediately spell the end of masks and distance requirements in Germany.

RKI report: Even with vaccine, some restrictions will remain

A new report has asserted that everyday life in Germany will initially remain restricted, even after the introduction of a vaccine. According to a new strategy paper published by the RKI on Tuesday, certain restrictions like mask wearing and distance requirements will most likely remain in place for quite some time.

In the paper, the RKI points out that, even though one or more coronavirus vaccines will probably become available in the coming year (Germany has just set April 2021 as a target), at first they will only be available in limited quantities. Initially, therefore, the immunisation drive will primarily target risk groups  - such as the elderly and those with preexisting conditions - before being rolled out across the wider population.

This is why “certain modifications of being with one another” will remain important, the RKI writes: this includes keeping one’s distance, observing hygiene rules, wearing a mask, thoroughly ventilating rooms and relocating leisure activities outside, wherever possible.

A similar paper was published two months ago, in which the RKI suggested that a vaccine might be made available sooner. This paper has now been withdrawn and replaced with the new document, in which the RKI formulates strategic goals for Germany: to minimise the spread and health effects of the pandemic, while making sure that social and economic life is impaired as little as possible.

“In dealing with COVID-19 in the coming weeks, we need temporally and regionally limited measures that are adapted to the respective risk,” said Lothar Wieler, President of the RKI. Overloading the German healthcare system, long-term health problems and deaths should be avoided as far as possible, the paper states. It also emphasises the importance of keeping schools and daycare centres open.

Germany recorded 4.122 confirmed cases within the past 24 hours on Tuesday, according to the Robert Koch Institute. The rising number of cases has prompted growing calls for uniform restrictions nationwide, rather than the “legal patchwork” of regulations currently in place. Angela Merkel is due to meet with the heads of Germany’s 16 federal states once again on Wednesday - in person, for the first time in seven months - to discuss possible further measures.