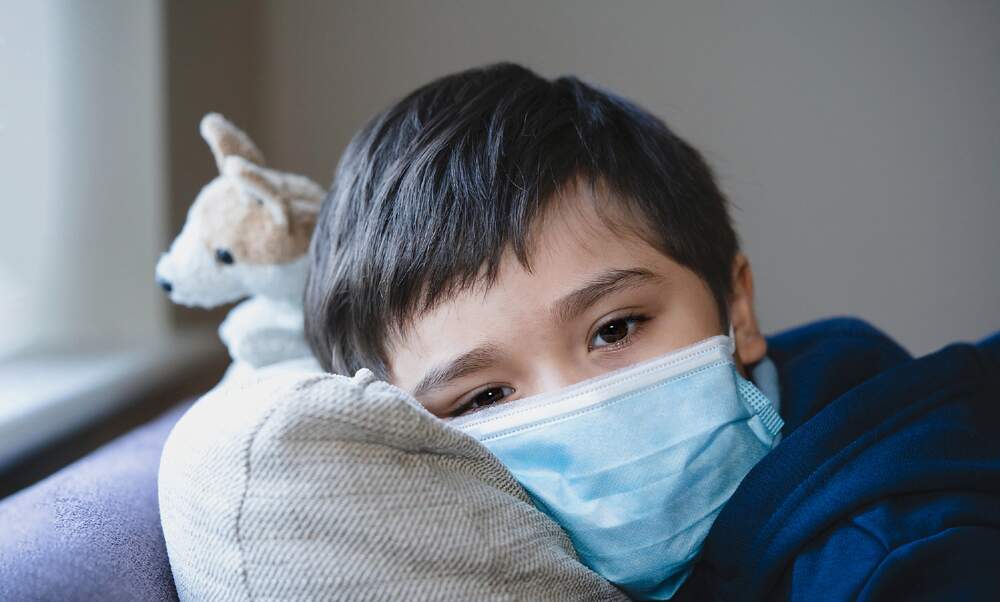 The federal government’s recommendation that children in Germany should only meet up with one specific friend outside of school hours has been met with fierce criticism from doctors. The President of the Child Protection Association described the proposed measure as “ruthless”.

“Children will be forced to choose between friends,” said Heinz Hilgers, president of the Child Protection Association. “There will be tearful rejections. It’s ruthless.” He pointed out that the rule makes even less sense when you consider that children will be attending school and kindergarten together.

His comments were echoed by Thomas Fischbach, president of the Professional Association of Paediatricians. “Since it has been shown that children up to 10 years of age transmit the virus significantly less frequently, even if they are infected, the planned limitation to one playmate for this age group is superfluous and harmful,” he said. He added that such a rule would make sense for adolescents, since they are just as infectious as adults.

On the other hand, the association does not reject the recommendation that children in primary schools be required to wear masks in lessons. Fischbach emphasised that fears that masks could impair breathing, limit the supply of oxygen or lead to a dangerous build-up of carbon dioxide “are unfounded.”

German government may tighten up restrictions next week

The role of children in the transmission of coronavirus has been intensively investigated since the beginning of the pandemic. It is now clear that they are significantly less likely to develop COVID-19 than adults. However, the extent to which they spread the virus to others is still up for debate.

The federal and state governments recommended in a resolution on Monday that families should only meet up with one other household, in view of the high coronavirus infection numbers. That also includes children and young people within families. In concrete terms, this would mean that children would have to commit themselves to meeting up with just one friend. The recommendation could theoretically become a ban after next week’s summit between the federal and state governments.