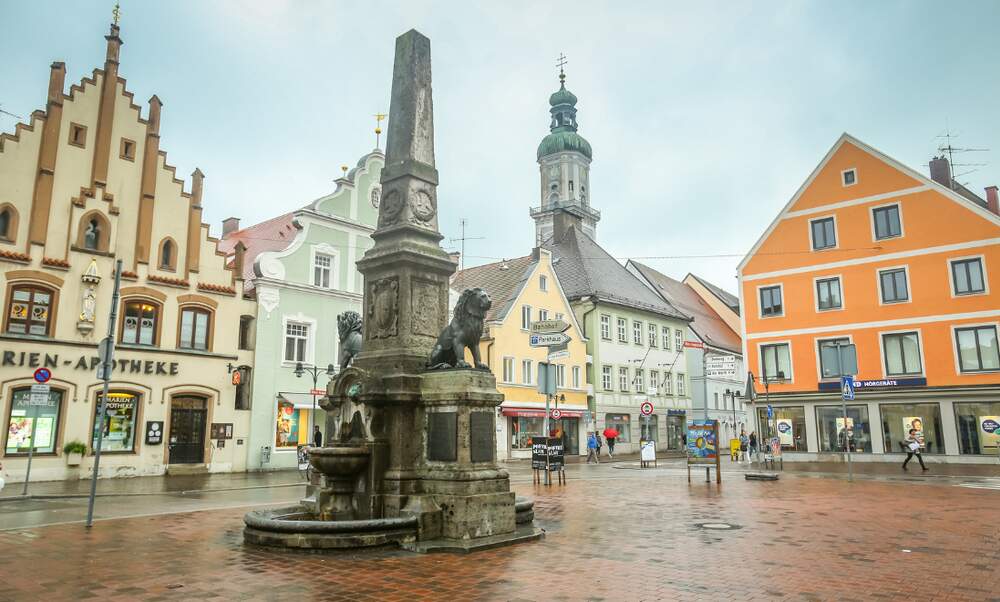 We’re sorry to be the breaker of bad news, but it looks like the time has finally arrived to bid a fond farewell to summer. With wind, rain and even some frost on the cards, you should brace yourself for some distinctly autumnal German weather this week.

Cold weather this week in Germany

Hopefully you were able to get out and enjoy the summer’s final hurrah this weekend, as it looks set to get a lot colder this week. The German Weather Service (DWD) is predicting that by the middle of the week the thermometer will barely reach the 20-degree mark.

The change is going to be particularly apparent at night, as a low pressure front nicknamed “Ignaz” pulls in cold air from Scandinavia. Temperatures will tumble during the nighttime hours, and southern parts of Germany could even have some patches of frost. Don’t forget your coat!

Although Monday was a day of two halves, with clouds and rain in the north of the country and a last smattering of sunshine for the south, by Tuesday the cold weather will begin to creep in. In the early morning, the thermometer could drop as low as 5 degrees, meaning some patches of frost are likely, especially in Germany’s more mountainous areas.

In the north, the temperature will hover somewhere between 14 and 18 degrees, with plenty of showers and some strong gusts of wind up to 90 km/hour. In the south, the sun will shine the longest but by Wednesday the temperature will be around 10 degrees colder than it was on the weekend.

The sun will hold out in the south until Thursday at least, although a significant dip in its strength will be apparent as the temperature struggles to climb above 20 degrees. In the north, expect heavy clouds and rain showers. Where there is little cloud cover, temperatures will also drop significantly at night, and could go as low as 2 degrees, meaning that ground frost is very likely. There’s only one word for it: “Brrrr!”