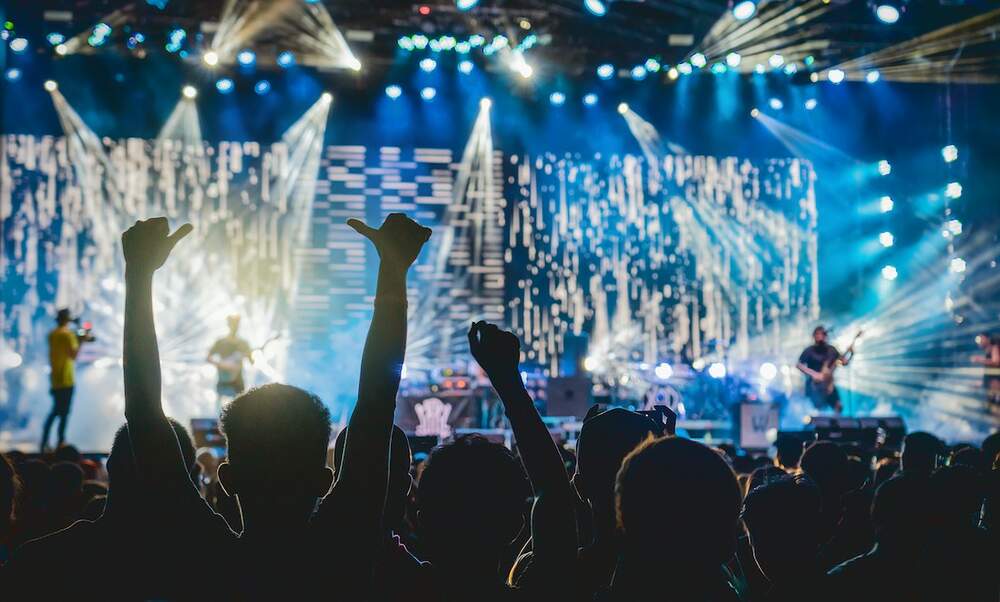 German researchers are looking for 4.000 volunteers to attend a pop concert in Leipzig, to help assess the risks associated with the transmission of coronavirus.

Scientists from the teaching hospital in Halle want to recruit 4.000 volunteers to take part in an experiment which would allow them to analyse the transmission of coronavirus amongst humans. The volunteers, aged between 18 and 50, will gather in the Arena Leipzig, to attend a concert by Tim Bendzko. Only volunteers who test negative for the virus before the event will be allowed to take part.

To reduce infection risks, the researchers will provide FFP2 filter masks and fluorescent disinfectant, which will also allow the researchers to track which surfaces are touched the most by the audience. Each volunteer will also be given a device that will track their movements and distance from the other volunteers.

The study comes at the same time as Germany considers allowing fans to return to sports stadiums around the country. While the researchers have warned of the risks involved in the experiment, they are also aware that the ongoing ban on large gatherings poses “an existential threat for many athletes and artists, who depend on their audience for income.”

The aim of the experiment is to “identify possible a framework under which artists and athletes could once again play and perform after September 30.” To achieve this, the organisations want to run three different scenarios, the first being where no one is distancing, the second being stricter hygiene regulations and slower entry, and finally with participants sitting at least 1,5 metres apart in the stands.

The scientists hope that the experiment will help them come up with a mathematical model that could be used to avoid outbreaks at large events. “The biggest challenge, I think, would be the evaluation of data,” said Stefan Moritz, the project leader. “We would need to measure contacts to all other participants within a 30-metre radius every five seconds throughout an entire day.”