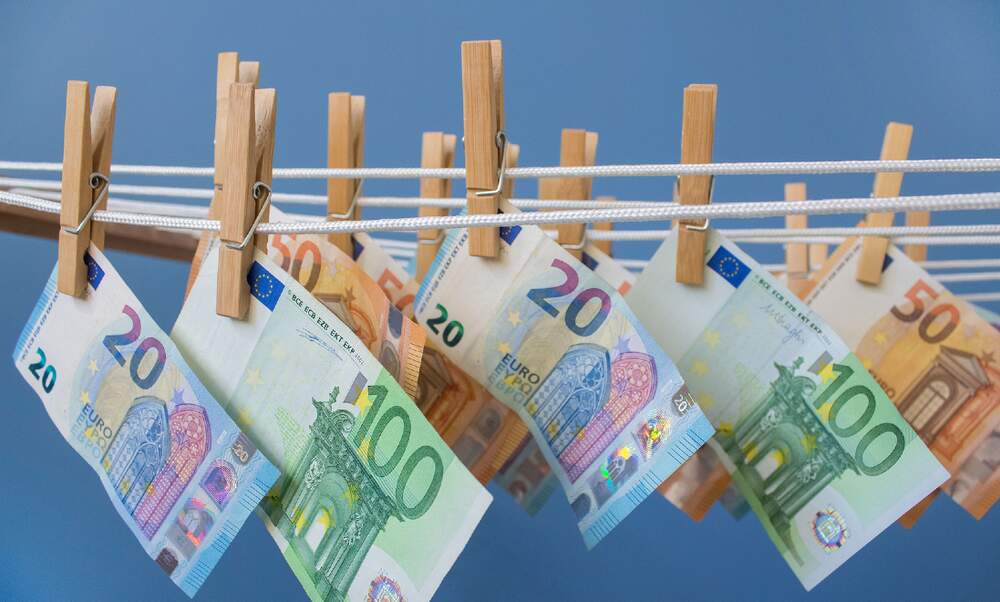 Suspected cases of money laundering and terrorist financing rose by 50 percent in Germany in 2019. The real estate market is particularly vulnerable when it comes to dubious transactions.

The number of suspected money laundering and terrorist financing cases rose sharply last year, according to the annual report of the Federal Intelligence Unit (FIU). In the year following the establishment of the federal anti-money-laundering unit, the number of reports rose to 114.914 suspected cases within a year - a new record and an increase of 50 percent compared to the previous year.

According to the report, this includes a total of 355.000 suspicious transactions, which were flagged by German banks and other financial institutions, as well as notaries and real estate agents.

In its 2018 report, when it registered just over 77.000 suspected cases of money laundering, the FIU warned that the housing market in Germany was “extremely vulnerable” to suspicious transactions - and that they still have major problems tracking down criminals. “One problem for us is that the prosecution of money laundering in Germany isn’t traditionally well established,” said FIU head Christof Schulte.

There have long been repeated indications that criminal gangs use the real estate market to launder money. A few years ago, anti-corruption group Transparency International called on Germany to toughen up its laws after discovering that, in 2017 alone, 30 billion euros of illicit funds were funnelled into German real estate via legal loopholes.

In November last year, Germany passed a series of anti-money-laundering measures to bring the country in line with EU directives. One of the cornerstone policies was a regulation obligating real estate agents, notaries, precious metal dealers and auction houses to declare suspicious transactions.

Most recently, the Federal Ministries of Justice and Finance have announced plans to give more serious punishments for money laundering and give investigators significantly more extensive powers.