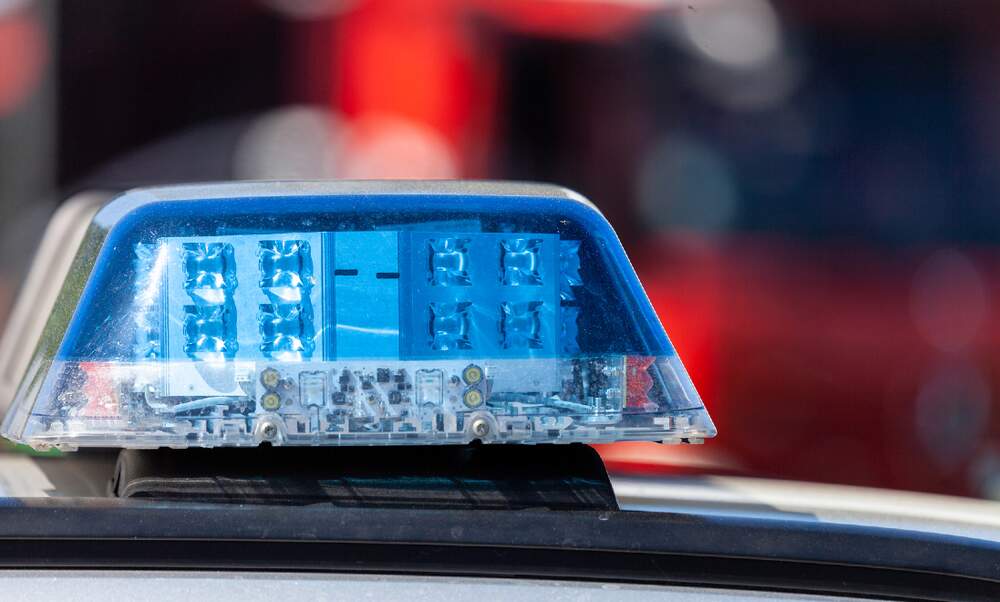 Six dead after shooting in Rot am See in Baden-Württemberg

Six dead after shooting in Rot am See in Baden-Württemberg

Six people have died and several others have been injured in a shooting in the town Rot am See in the southwestern state of Baden-Württemberg.

Shots fired in Rot am See

According to initial reports from the police, just after midday on Friday, a gunman stormed a building and opened fire. A suspect was arrested a short time after the attack in a building close to the town’s train station, which lies northeast of Stuttgart. No other suspects are currently being sought.

Police in Aalen said that initial evidence suggests that there was a “personal relationship” between the suspect and the victims. Speaking to reporters, they said that they believed some or all of the victims were family members of the 26-year-old suspect. There was some suggestion that the victims were there for a family gathering.

The victims have not yet been named, but police confirmed that three men and three women were killed, aged between 36 and 69. Two others were badly wounded and are currently being treated in hospital.

The suspect under arrest is a German national and, as a hobby shooter, reportedly held a licence for the 9mm gun believed to be the murder weapon. According to the authorities, he lived in the house where the murders took place and it was actually him who called the emergency services after committing the murders. His motive is unclear.

The police investigation is still ongoing.