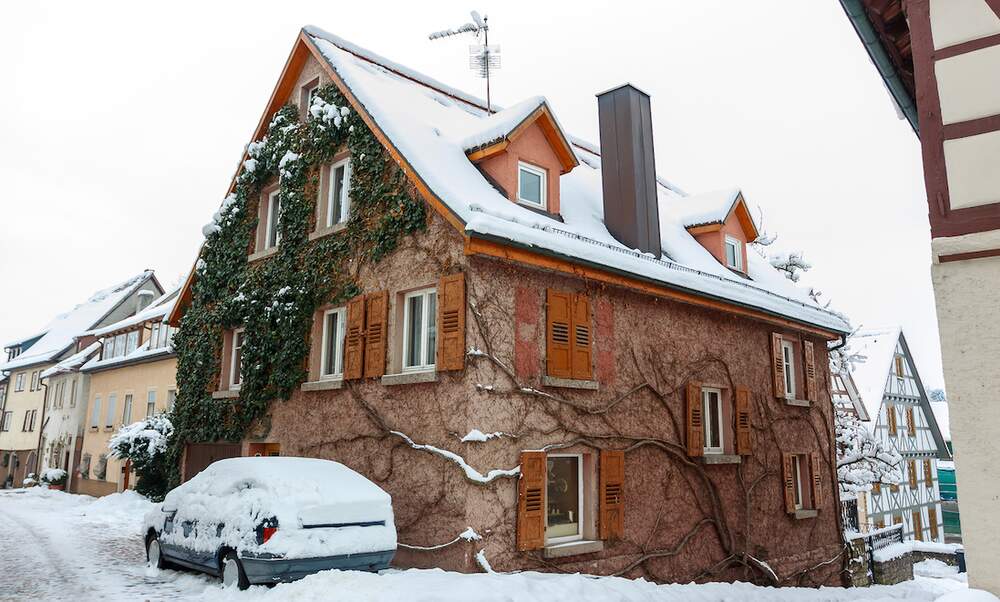 Snow, not spring, expected in Germany this week

Snow, not spring, expected in Germany this week

It seems like winter will keep its icy cold grasp on Germany this week as the weather forecast predicts a cold, bleak and potentially snowy week ahead.

Dreary week ahead for Berlin and Brandenburg

Wednesday promises to bring some dense cloud cover as well as rain, snow and sleet. Temperatures will reach a maximum of six degrees. This will continue through the night and much of Thursday, temperatures will remain similar at four to seven degrees across the whole country.

On Friday the weather is expected to improve, with widespread sunny spells anticipated from midday, although the maximum temperature will only rise to eight degrees.

Bleak weather for the rest of Germany as well

On Wednesday, the whole country will suffer from dense cloud cover, showers and, in Central and South Germany, snow. Short thunderstorms and strong winds will loom, especially in the South with maximum temperatures expected between two to seven degrees. The cloudy weather will continue into the night, with a chance of snow, and temperatures falling to between -4 and 1 degrees.

On Thursday morning, the east and southeast of Germany will be hit with thunderstorms and rain. Heavy rainfall will also affect the west and southwest, which will reach central Germany by the evening. There is a chance for snow and moderate to strong winds will sweep through the country. Maximum temperatures will be between 2 and 7 degrees.

Sunnier forecast into the weekend

The weather is expected to improve somewhat on Friday. Showers might continue in the East but sunny sections will be present throughout the country. With maximum temperatures between four to nine degrees, the country will begin to warm up - in the southern Upper Rhine temperatures could reach 11 degrees. Strong winds will continue hit the East of Germany, although they are expected to wane later in the day.

The temperatures will increase over the weekend, potentially hitting a maximum of 13 degrees on Saturday and 11 on Sunday. The weekend will be characterised by snow in some places but mostly rain, strong winds and short thunderstorms.