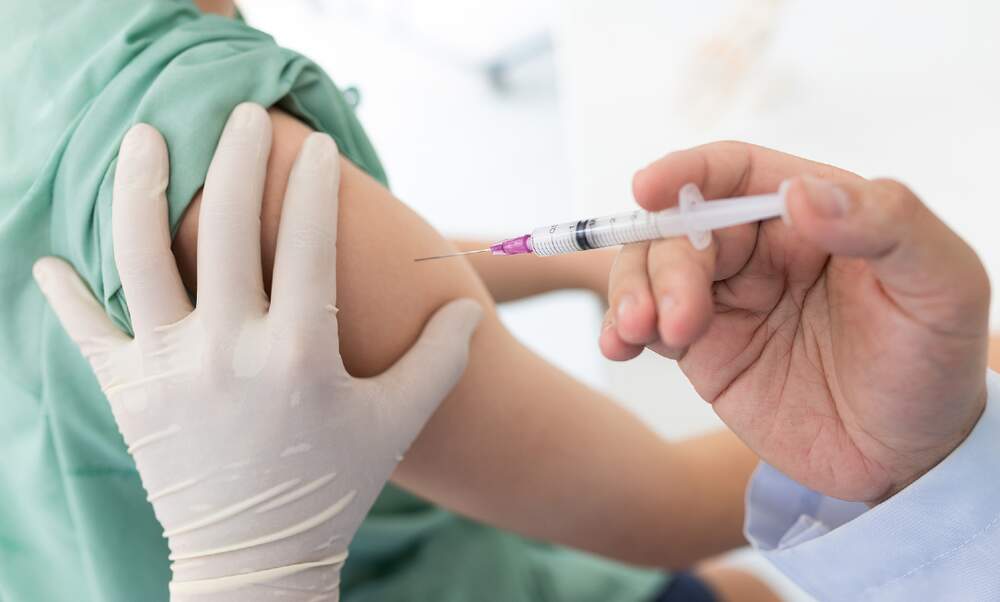 Concerned about low uptake, the state premier of Bavaria, Markus Söder, has suggested that nursing staff and medical professionals should be obliged to get themselves vaccinated against COVID-19.

Söder: “Too high a refusal to vaccinate”

On Tuesday, Söder spoke out in favour of examining the possibility of making vaccines compulsory for staff working with high-risk groups in hospitals and nursing homes, on the basis that there is currently “too high a refusal to vaccinate among nursing staff.”

In an interview with the ZDF, he said, “There will and should not be a general compulsory vaccination, but we have to consider whether we should particularly increase protection for particularly sensitive areas, for instance in old people’s and nursing homes.” He added that, in nursing homes especially, this was a matter of life and death.

Söder’s comments come in response to a number of reports pointing to the unwillingness of some care workers to be vaccinated. A survey published last week by the German Interdisciplinary Association for Intensive and Emergency Medicine (DIVI) found that about half of all medical staff working in intensive and emergency care said that they did not currently want to be vaccinated.

Söder therefore called for a campaign to win over sceptics and counteract fake news being spread about the coronavirus vaccination. “A major governmental campaign is needed to promote the willingness to be vaccinated, in which role models from the arts, sports, and politics take part,” he said, adding that getting oneself vaccinated should be “considered a civic duty.”

Normality can only resume if enough people are willing to get vaccinated, Söder said: “The freedom we all want only comes back if we all get vaccinated.”

Mandatory vaccinations not currently being considered

The federal government has repeatedly stressed that it has no plans to make coronavirus vaccines mandatory. Predictably, a number of high-profile figures were quick to dismiss Söder’s suggestion. Federal Labour Minister Hubertus Heil told RTL, “At the moment, speculating about mandatory vaccinations is out of the question.” The FDP said that Söder’s comments played directly into the hands of vaccine opponents and coronavirus deniers.

The head of Germany’s Federal Association of Private Providers of Social Sciences (BPA) said he did not think compulsory vaccinations would be feasible, while the general manager of the Association of German Cities, Helmut Dedy, said: “We haven’t exhausted everything in terms of persuasion.”