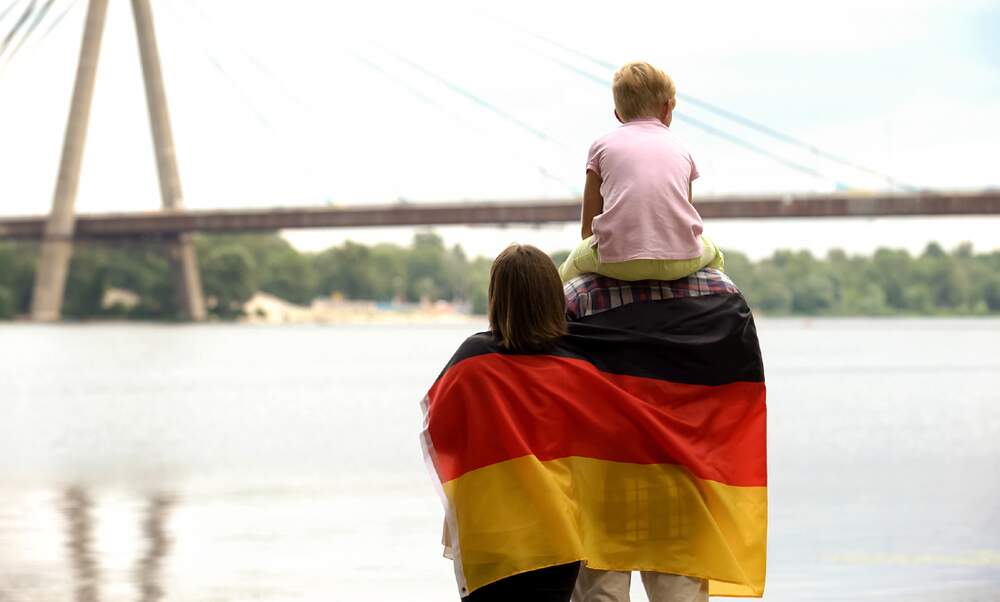 Steep rise in number of people granted German citizenship in 2019

Steep rise in number of people granted German citizenship in 2019

According to new figures from the Federal Statistical Office (Destatis), the number of people who were granted German citizenship rose by 15 percent in 2019. Almost half of this increase can be attributed to the “Brexit effect”.

Around 128.000 foreigners received German citizenship in 2019 - an increase of 16.600 (15 percent) compared to the previous year, and the highest number of naturalisations since 2003. These figures were released by Destatis on Wednesday.

The Britons who were naturalised in 2019 had been living in Germany for a relatively long time - half of them for more than 26 years. They were also comparatively old, with half of them being older than 54 years. For comparison, the median age of all naturalised persons in 2019 was 34 years and the median length of stay was 14 years.

Even without the “Brexit effect”, however, the number of people acquiring German citizenship is continuing to rise. In total, people from 183 countries were naturalised in 2019. The number of naturalisations from Ukraine (+1.800), Romania (+1.500) and Syria (+1.000) recorded significant increases.

Despite the steady increase in naturalisations over the past few years, the numbers are still significantly lower than before the major reform of citizenship law in 2000. According to Destatis, 248.000 foreigners were naturalised in Germany in 1999.

The new rules, which came into force on January 1, 2000, caused a major drop in the number of citizenship applications by giving children born in Germany the automatic right to a German passport. Before this, only children born to at least one German citizen were classified as citizens from birth. Those without at least one German parent had to apply for citizenship at age 15.

From January 1, 2000, however, the criteria were expanded to include the “right of soil principle”, meaning that children born to two foreigners in Germany have the right to German citizenship. The reform also significantly shortened the minimum length of stay for naturalisation from 15 years to eight years.