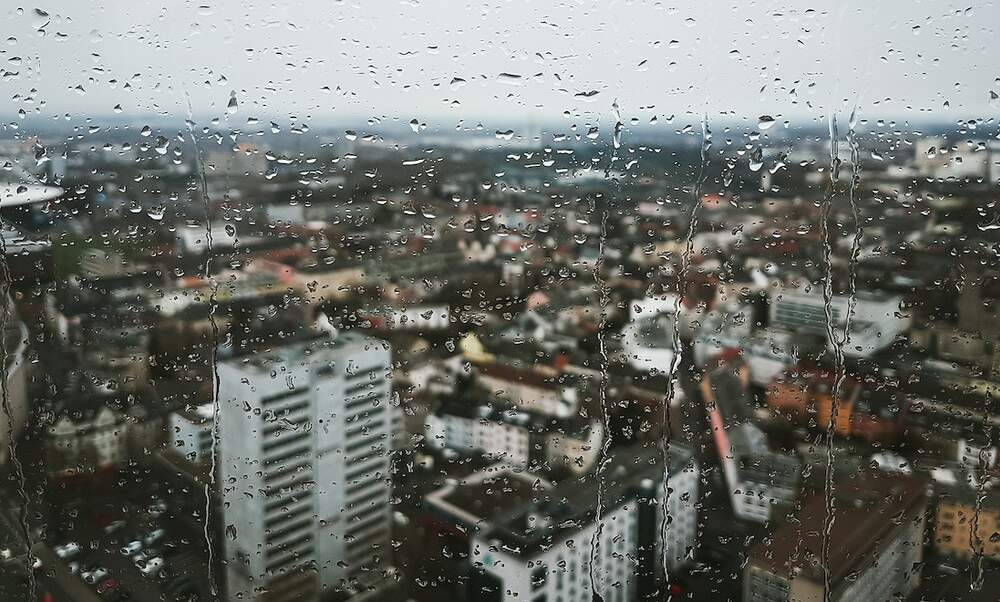 On Wednesday, storm Kirsten thundered through Germany bringing stormy, autumn-like weather with it.

“An autumn storm in summer”

Storm Kirsten, which the DWD described as “an autumn storm in summer,” hit Germany on Wednesday bringing gusts of winds that reached speeds of 90 kilometres per hour as well as heavy rain. The storm had largely dissipated by late Wednesday afternoon, leaving behind light rain and colder temperatures.

The high winds caused trees and branches across the country to fall, which lead to a number of road and rail closures as well as a number of injuries. The storm, which followed a heatwave that brought temperatures as high as 38 degrees, left Germany with tangibly colder weather. After the storm faded, Berlin was left with light rain and temperatures around 18 degrees. It was around 20 degrees in Cologne and 23 in Frankfurt, however, Munich was left sunny with temperatures hitting around 27C.

The effects of the storm

The storm caused numerous problems around the country. Fallen trees caused rail lines to close in North Rhine-Westphalia and Bavaria. In Dortmund-Aplerback, around 100 passengers were forced to leave a train because it could not continue its journey due to a tree blocking the track.

Falling trees also caused a number of road accidents. A woman was injured in NRW after a tree fell on the hood of her car while driving. Police also reported that a motorcyclist was injured by a falling branch and a truck overturned on Autobahn 44, causing the route towards Aachen to close. The emergency services were also kept busy clearing country roads of fallen trees.

Due to the danger presented by the storm, the zoo in Wuppertal closed, as did parks and open spaces in Cologne, Dusseldorf and other cities across the country. The main cemetery in Erfurt was closed, along with the other, local cemeteries and in Altrip, a tree fell onto an electricity pylon, causing it to fall as well.