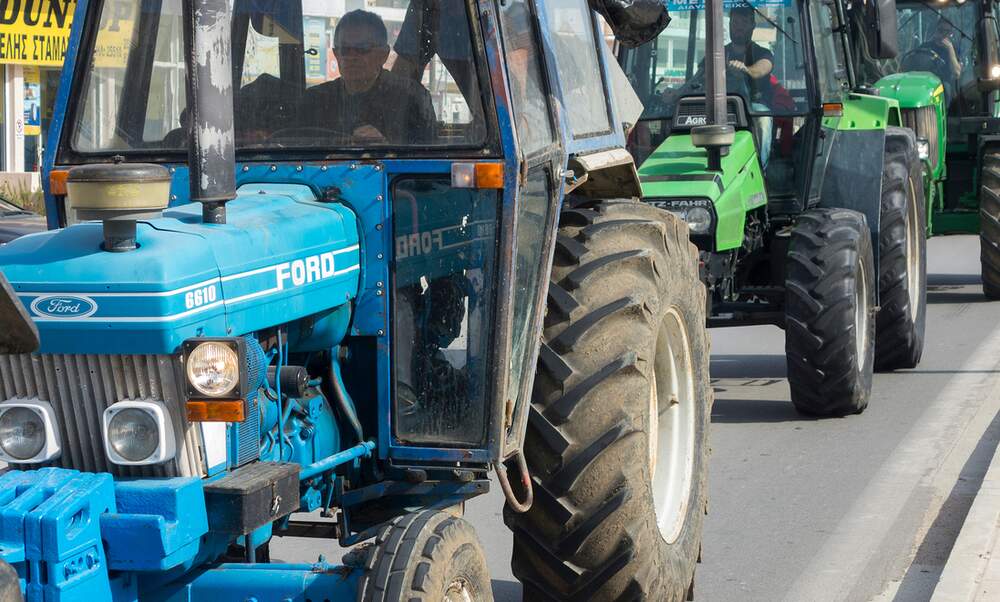 If you’re out driving in Germany today, you might notice a lot of tractors on the roads: farmers are taking to the streets to voice their displeasure at the federal government’s agricultural and climate policies.

Protests are planned in at least 17 different German cities, including Berlin, Munich, Stuttgart, Leipzig, Hannover, Freiburg, Bayreuth, Erfurt, Oldenburg and Görlitz. They have been organised by a movement known as Land schafft Verbindung (Countryside Creates Connection), which has brought together tens of thousands of farmers through social media platforms like Facebook and WhatsApp.

According to the German police, by 10am this morning around 200 tractors and other agricultural machines were heading from Brandenburg to Berlin. In Bonn, where Germany’s Agriculture Ministry is headquartered, a further 10.000 protestors driving 1.000 tractors are expected to attend a rally at 11am. Disruption on roads and public transport is expected across the country.

The protestors are calling on Agriculture Minister Julia Klöckner (CDU) and Environment Minister Svenja Schulze (SPD) to dismiss current agricultural and climate policies and instead consult with farmers on them. A particular bone of contention is a new package, introduced at the beginning of September, that legislated for more nature and animal protection in agriculture.

This includes, among other things, the total phase-out of the controversial weedkiller glyphosate by 2023 and plans to drastically reduce nitrate levels in the groundwater by cutting the use of certain types of fertiliser. German farmers are also concerned about free trade agreements with MERCOSUR states, which they claim will put them at a competitive disadvantage.

According to Land schafft Verbindung, current policies endanger the livelihood of family-run farms. Farmers themselves are increasingly getting fed up of being constantly subjected to “Bauernbashing” (farmer-bashing) in the media and government policies. “We are not animal abusers and polluters,” said the group in a statement to the media. “The permanent negative mood and farmer bashing leads to anger and frustration in the profession.”