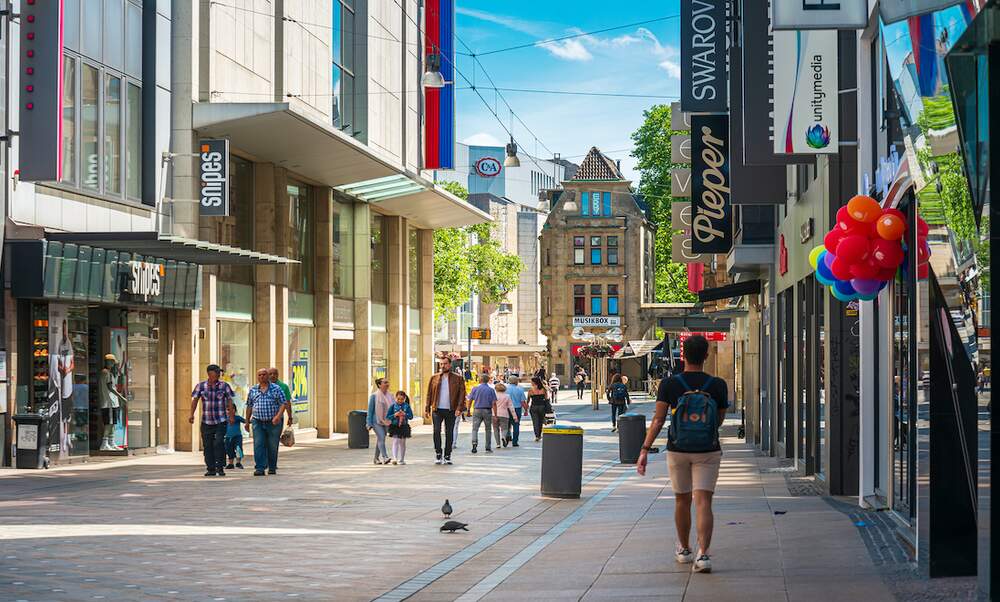 Study: 1,8 million people in Germany may be infected with coronavirus

Study: 1,8 million people in Germany may be infected with coronavirus

New research has suggested that the number of people in Germany infected with coronavirus could be 10 times higher than originally thought. However, researchers have called for caution when considering the results of the study.

Rate of coronavirus infection in Germany

Conducted by the University of Bonn, the study found that the rate of coronavirus infection in Germany is much higher than previously thought and that nearly a quarter of infections were asymptomatic. Researchers examined the effect of the coronavirus on the municipality of Gangelt, in the district of Heinsberg, which has been heavily affected by the virus. They examined 919 people, from 404 different households, to determine the number of people infected and mortality rate.

Results from the Heinsberg Report show that around 15 percent of people tested positive for the virus, five times higher than the nationally reported rate. They also found that infection resulted in death 0,37 percent of the time. If this is extrapolated to a national scale then 1,8 million people in Germany could be infected, which is more than ten times higher than the 163.000 cases currently reported by the Robert Koch Institute (RKI).

One-fifth of cases are asymptomatic

Conclusions from the study, which was led by virologist Hendrik Streek, also show that 22 percent of all infections are asymptomatic. This is in line with results from countries like China and South Korea, where researchers have found that around a fifth of all infections were asymptomatic. “The results can help improve modelling used to estimate how the virus will spread," said co-author of the study Gunther Hartmann.

The findings emphasise the need for people to uphold certain levels of hygiene and maintain social distancing. “Every supposedly healthy person we encounter can unknowingly be carrying the virus,” said Martin Exner, the head of the Institute for Hygiene and Public Health at the university, and a co-author of the study. “We must be aware of this and act accordingly.”

It is important to note that the above figures are representative of one community, and not the country as a whole. Researchers have urged caution when applying the results of the study to the whole of Germany, especially as Gangelt has one of the highest death rates in Germany and is an example of a “high prevalence population.”

Streek explained that the results of the recent study depended on many factors. "Responsibility for evaluating the findings and the conclusions [of the study] for concrete decisions lies with society and politics,” said the doctor.