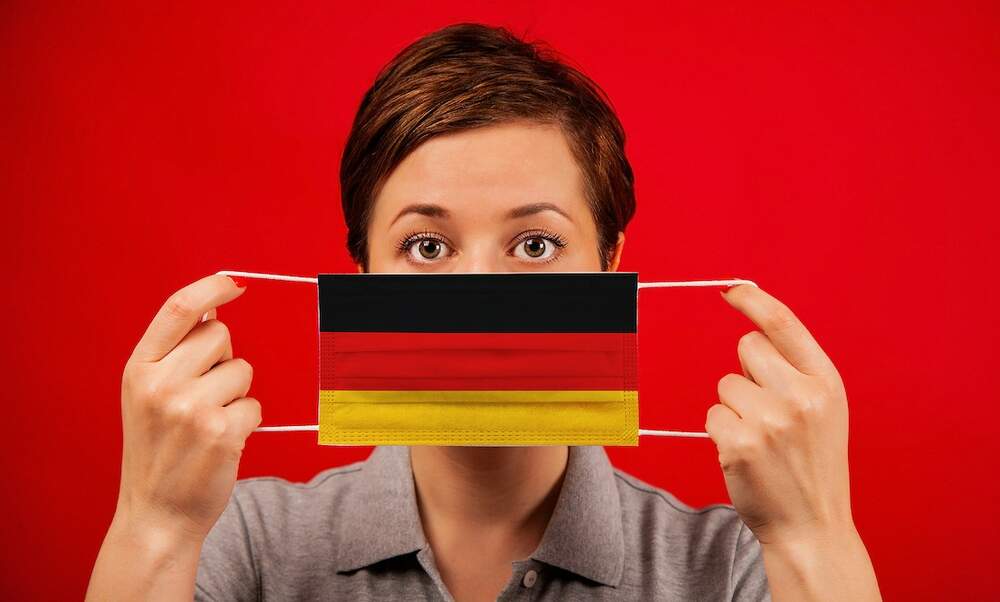 Study reveals that most Germans are proud of coronavirus response

Study reveals that most Germans are proud of coronavirus response

A new study has revealed that most Germans are proud of the government’s response to the current coronavirus pandemic, despite the recent protests against coronavirus restrictions.

A recent study undertaken by the non-partisan research group, More in Common, estimates that 70 percent of Germans think the government has handled the current pandemic well. These respondents said the government’s coronavirus policies were “more democratic than undemocratic, more fair than unfair, more competent than incompetent."

2.000 people were questioned in July for the study, which asked how they “personally, politically and socially” experienced the coronavirus.

The results of the study come after a number of demonstrations against the country’s coronavirus prevention measures, such as wearing masks in public spaces, with various groups organising and joining the protests. More in Common commented, “There is a greater risk of society drifting apart than before the coronavirus, as people in Germany experience and assess the crisis very differently."