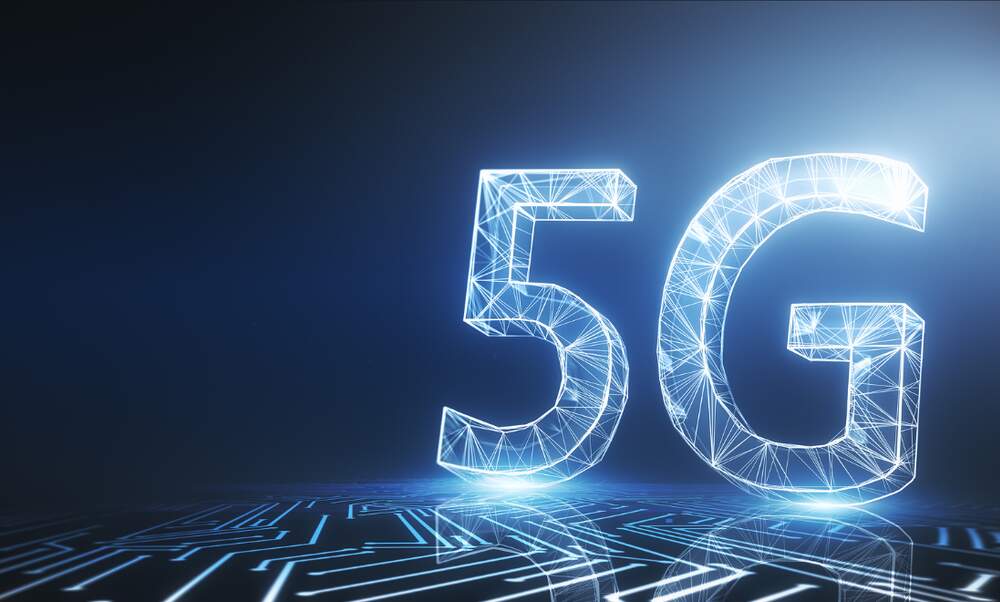 Brace yourselves - superfast 5G is officially coming to Germany after the mammoth, three-month auction finally came to a close. Soon, 98 percent of German households, motorways and railways could have access to the world’s fastest internet, but there are a few hurdles to get over first.

5G auction in Germany comes to an end

After a record 497 rounds of bidding on 41 blocks of 5G frequencies, the Federal Network Agency (BNetzA) announced on Wednesday that the auction had finally come to an end. In total, some 6,5 billion euros were raised, far more than the initial estimates of around two to five billion.

The lion’s share of the frequencies was purchased by Deutsche Telekom, the largest telecommunications company in Germany. Other portions went to Vodafone, Telefonica Germany (O2) and 1 & 1, an internet service provider. According to the auction’s terms, these operators will now have to update existing networks to provide high-speed coverage to 98 percent of German households by 2022. It is hoped that this will go some of the way towards improving Germany’s digital standing within Europe.

However, there is still a long way to go. With the rollout of 4G networks still not complete, Germany currently ranks among the lowest in Europe for download speeds. Complaints about Germany’s patchy 4G network coverage are so widespread that the word “Die Funklochrepublik” (radio hole republic) was named runner-up in the 2018 German Word of the Year competition.

The 5G bidders complained about the auction’s high prices and warned that a lack of adequate investment in the new networks could be a likely outcome. The money raised, however, will be invested into a special “Digital Infrastructure” fund that will be used to expand fixed broadband networks and fund internet upgrades in schools.

5G is the latest generation of high-speed cellular network technology, capable of download speeds 10 to 20 times faster than on 4G networks. Quicker data transfers would enable the widespread use of technologies such as artificial intelligence and autonomous vehicles. It is estimated that by 2025, three-quarters of the European population will have access to 5G.

In the meantime, however, 5G testing projects have already begun. The German city of Hamburg is currently trialling 5G data services after it was chosen as a European test city. A similar trial is also taking place in Venice in Italy.