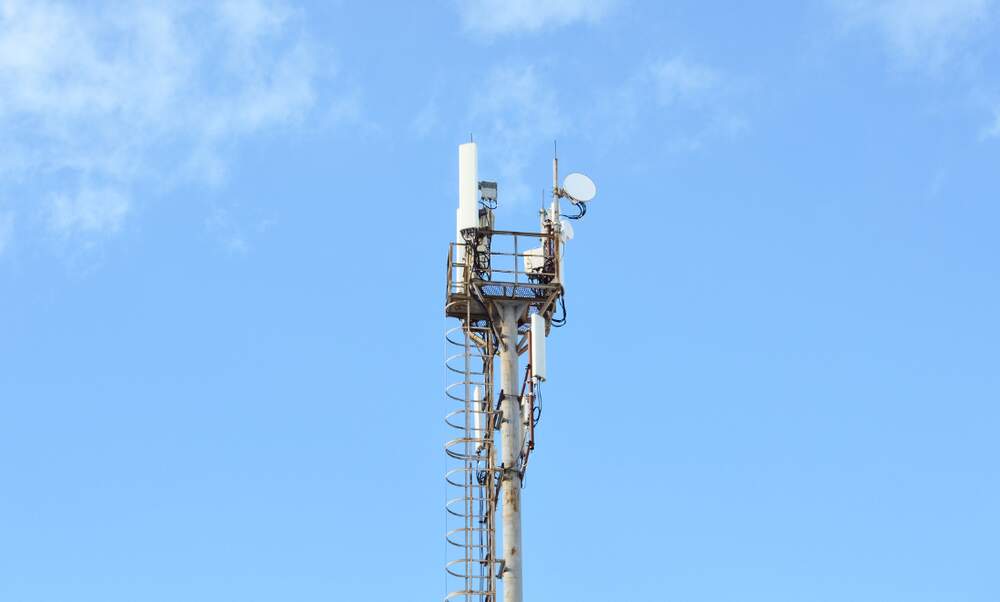 Only a few weeks after the protracted auction was finally concluded in Germany, Telekom has announced that its first superfast 5G network has been launched! Here are the most important things you need to know.

5G arrives in Germany this July

If you were expecting a mass roll-out, hold your horses. This is Germany we’re talking about, after all. Some places don’t even have 4G yet! To start with, 5G will be available in just two German cities: Berlin and Bonn. Darmstadt, Hamburg, Leipzig and Munich are expected to quickly follow. By the end of 2020, Germany’s 20 largest cities should be connected to the superfast network, as well as some rural locations as well.

However, even in the biggest cities, you shouldn’t expect full coverage. Even in the pilot cities, only a limited amount of 5G will be available: for example, to start with the whole of Berlin will be powered by just 66 antennae. However, Dirk Wössner, CEO of Telekom Deutschland, has announced that a further 300 antennae will be set up by the end of the year. The goal is that by 2025, 5G will have been rolled out to 99 percent of households in Germany.

How do I get my hands on 5G in Germany?

If you’re in one of the lucky above-named cities and you want to get on the 5G wavelength, you need to make sure you’re 5G ready - but it might cost you a pretty penny. First, you need a 5G-enabled mobile phone, the first of which go on sale tomorrow for around 900 euros a pop. Plus, you need to take out a brand new, shiny 5G contract. On Telekom that will cost you around 85 euros a month for unlimited surfing.

With Telekom offering download speeds of up to one gigabit per second (note the words “up to” - it is not guaranteed!), you might feel that’s a small outlay to place yourself at the forefront of this new wave of technology. Others might see it as an unnecessary splurge on technology that’s only half-finished. We’ll leave the choice up to you.

Germany’s “Stop 5G” citizens’ organisation has become increasingly more vocal over the past few months about the potentially damaging effects of 5G on human beings. As far as the evidence goes, these claims remain unsubstantiated.

In 2011, the World Health Organisation classified radio frequency radiation like 5G a Group 2B substance, defined as “possibly carcinogenic to humans.” This puts it in the same category as everyday things like coffee and talcum powder.

Although an oft-cited study by the National Toxicology Program found that high exposure to 3G radiation led to the development of cancerous tumours in rats, the level and duration they were subjected to was well in excess of what any human would ever be exposed to.

While some scientists have requested that the 5G roll-out be halted until the health implications are fully understood, others emphasise that the radiation involved in wireless communication like 5G is non-ionising and therefore too weak to cause damage.

With authorities imposing maximum radiation limits on all wireless transmitters, the reality is that even going out in the sunlight could provide you with a higher dose of electromagnetic radiation.