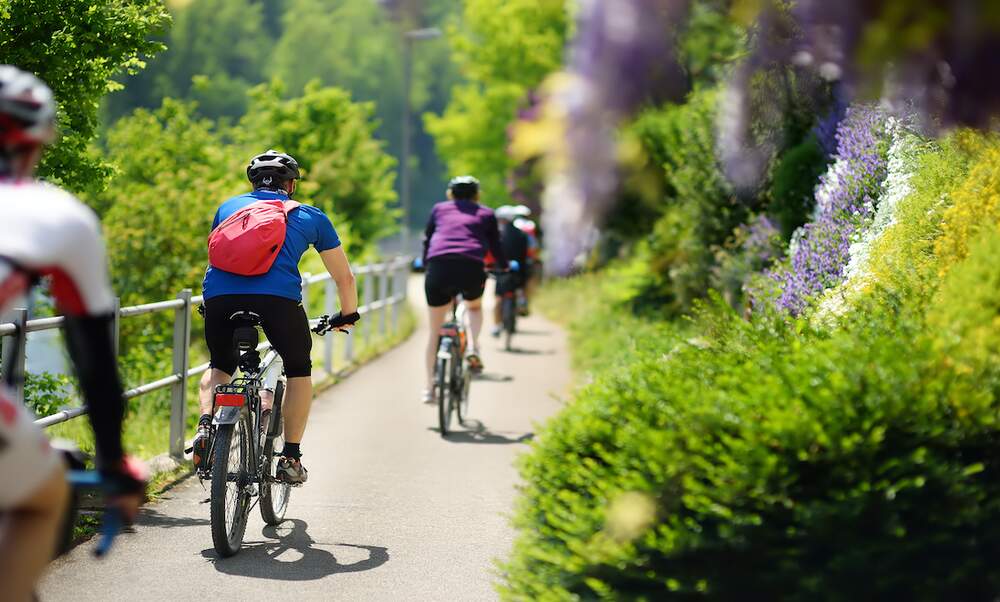 Surge in demand has left bicycles in short supply in Germany

Surge in demand has left bicycles in short supply in Germany

Cycling shops in Germany are experiencing a huge demand for bicycles due to the coronavirus. All over the country, people are taking up cycling to avoid wearing masks on public transport and to take advantage of the beautiful weather.

A surge in demand for bikes

Due to the institution of lockdown restrictions in Germany, bike shops had to close alongside other businesses, restaurants, bars and the like. Unfortunately for the bike shops, they were forced to close just as seasonal springtime demand was starting to increase. Now that the bike shops are reopening, they are experiencing a huge surge in demand that has led to sold-out shops and long queues.

“I will never forget the Monday when we reopened the shop,” said Christoph Hopp, who works at a bike store in Cologne. Hopp explained that people usually start buying bikes around the beginning of Spring, “the minute the first crocuses stick their heads up.” Now that the bike shops are allowed to reopen, they are experiencing a huge rush.

Why has the demand for bicycles increased?

No doubt the recent weather has played a big part in peoples’ decision to start cycling. However, David Eisenberger of ZIV, a cycling industry advocacy group, has suggested that people are increasingly taking to cycling to escape their homes, stay in shape and avoid wearing a mask on public transport. "That's why people are riding bicycles who perhaps may have previously taken the subway to work," said Eisenberger.

In order to find out what is behind this huge rise in demand, the Dutch bicycle renting company, Swapfiets, conducted a survey over the past few weeks involving 741 new customers. 42 percent of those asked said that the coronavirus pandemic had influenced their decision to start cycling and 45 percent said that cycling is just a better alternative to other modes of transport.

In order to cope with the increased number of bikes on the road, cycling paths have been expanded in several major cities in Germany.