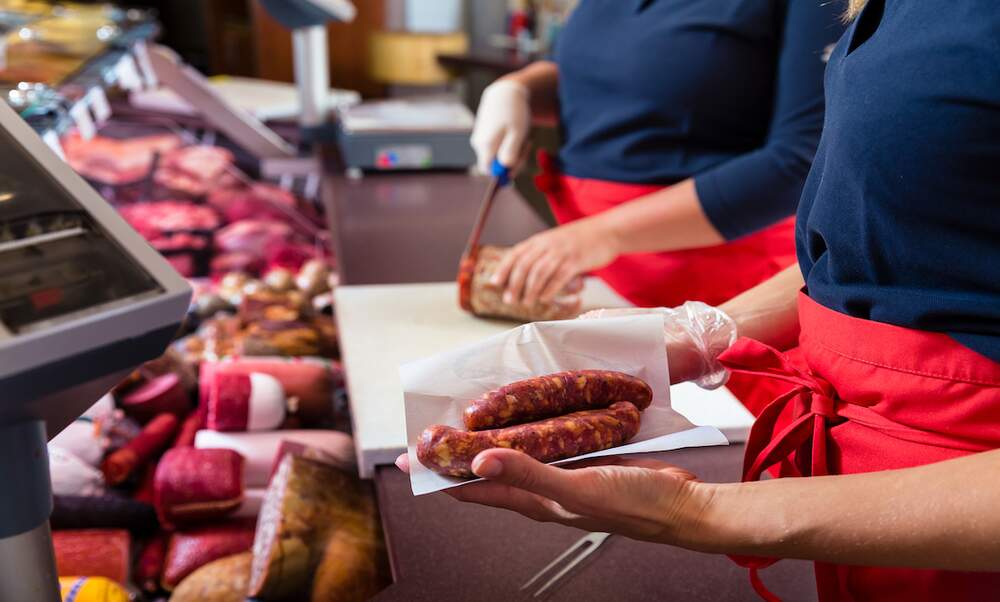 The price of pork is on the rise in Germany, due to an outbreak of African swine fever in China. The disease, which has been prevalent in China for a year now, is harmless to humans but has decimated the pig population.

China is the largest producer and consumer of pork in the world. However, for the past year the country has been battling with a African swine fever epidemic, which has decimated half of its pig population.

Cui Ernan, from the Hong Kong financial services company Gavekal Dragonomics, has stated that the disease is “the most dangerous the pig industry has ever experienced.” The World Organisation for Animal Health yesterday announced that a quarter of the world's pig population is expected to die as a result of the epidemic.

Importers of Chinese pork are now looking to source meat from other countries. The US, Brazil and even countries in Europe have been trying to satisfy demand for pork but the world market isn’t big enough to fill China’s supply gap.

The price of pork skyrockets worldwide

In September, China’s pig population was as much as 40 percent smaller than the year before. Unsurprisingly, this lack of supply has significantly forced up the price of pork in Germany. Everything from sausages to schnitzel has become more expensive in the federal public, with prices rising by 8,3 percent this September compared to September last year.

A kilo of pork today costs 5,81 euros, whereas a year ago the cost was 5,38 euros. The price of pork schnitzel has increased by 29 cents to 7,39 euros and roast pork has risen by 58 cents to 6,18 euros. This is good news for pig farmers, as their produce is more lucrative, but the rising prices are unfavourable for consumers.

China will find it difficult to recover from the swine fever outbreak and its consequences. The disease originated in Africa and has ravaged Asia. It can be transmitted as easily as bringing in a sausage roll or sandwich from a contaminated country and then throwing it away.

While the Philippines is reporting nearly 20 million dollars' worth of losses a month, in China the outbreak has reportedly cost more than a trillion yuan (127 billion euros) in economic damage. Ernan estimates that it will take five years at best to recover and that the effects “will continue for another five, ten or more years.” In this time, a widespread transformation of the industry, including the implementation of strict biological controls, will need to occur, from the smallest farms to the largest.

The Chinese government have been at pains to cover up the full extent of the epidemic. The extent of the economic damage to the country was similarly muted. This prevented any kind of quick or effective response to the disease, allowing it to spread and ravage pig populations. In fact, it was only after a full year that China’s Deputy Prime Minister, Hu Chunhua, admitted that, “the real epidemic is much worse than we knew it to be.”

Compensation to Chinese farmers affected by the disease has been so low that, instead of reporting an outbreak, farmers simply slaughter the affected animals and sell the tainted meat quickly and quietly. This in turn contributes to the rapid spread of the disease across the country.