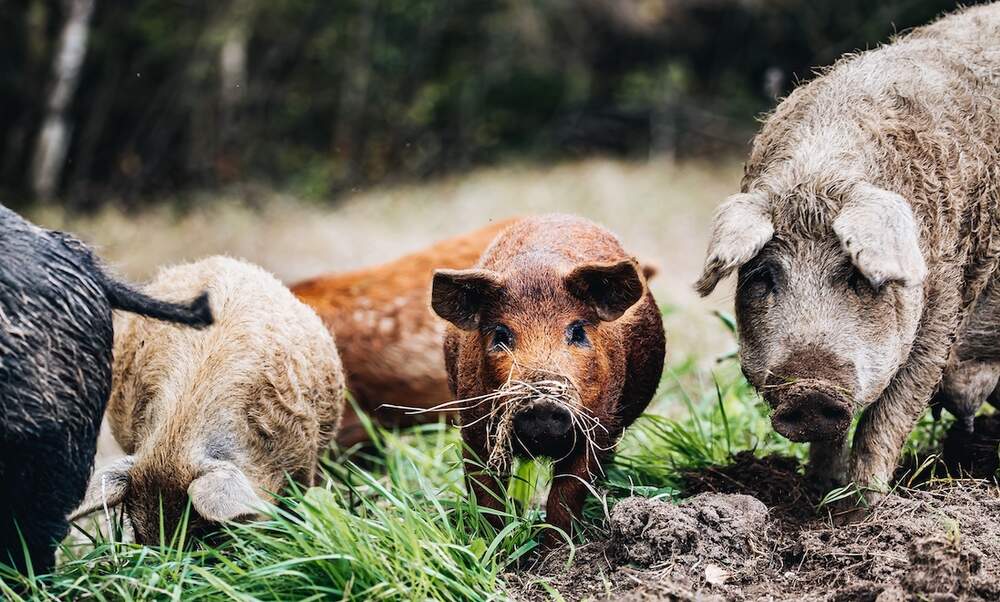 The African swine fever epidemic has devastated the pig population in China and caused meat prices to skyrocket worldwide. Having ravaged its way across Asia and into Europe, the highly infectious disease has now been detected dangerously close to German borders.

A case of African swine fever has just been registered in Poland, only 80 kilometres from the Brandenburg border. According to the Federal Ministry for Food and Agriculture in Berlin, the Polish veterinary service announced last week that it detected the disease in a dead wild boar.

The boar was found in Wschowa County in the Lubusz Voivodeship. According to the Polish veterinary service, the boar died in a “wildlife accident” near the motorway between the villages of Sława and Nowa Sól. Subsequent investigations revealed the presence of African swine fever. There aren't thought to be any pig farms in the region, but the Voivodship and the veterinary service will still be carrying out extensive checks.

African swine fever only affects pigs. All other animals, including humans, are safe from the virus. The disease has decimated pig populations across the globe, particularly in Africa and Asia, but has been becoming increasingly prevalent in Europe. Poland, Hungary, Romania and the Baltics have been particularly affected by the epidemic in Europe.

While experts believe that, since the wild boar was found nearly 300 kilometres from other outbreak locations in Poland, this might be just an isolated case, Germany is taking no chances. The Ministry of Agriculture has stated that the epidemic is a current threat to Germany and it is taking steps to prevent it from entering the country, including improving communications with Poland.

The Consumer Protection Ministry in Berlin has been preparing for an outbreak of swine fever in Germany for the past two years, according to spokesperson Uwe Krink. However, the ministry apparently did not expect to find a case so close to German borders.

The disease can be spread in a number of ways: not only can it be carried via contaminated items like shoes and tools, but it can also be transmitted via pork products made from infected pigs.

The Consumer Protection Ministry has therefore advised people travelling to Germany from infected countries not to bring meat and sausage products with them. They have also warned against feeding wild boars or discarding food around their habitats. Pig farmers should also prevent their animals from coming into contact with wild boars.