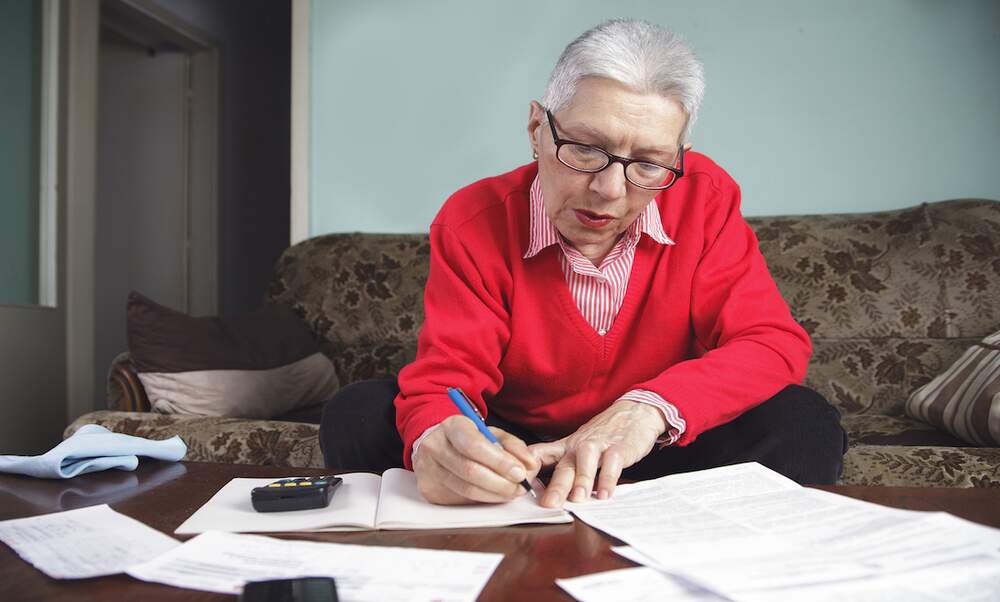 Newly published figures from the Finance Ministry show that, in some cases, retirees are paying almost five times as much tax on their German pensions as they were in 2010.

Party leader of Die Linke, Dietmar Bartsch, said that he finds the figures “unacceptable”. Calling for a pension reform, Bartsch said that taxes cannot continue to increase. “The pensions of many people are too low to be taxed,” he said, insisting that small and medium pensions should be given extra protection from high taxation.

Why has tax on pensions in Germany increased?

Retirees in Germany have always paid taxes on their pensions, but prior to 2005 they were given a tax-free allowance of 50 percent of their benefit. Since 2005, however, tax on pensions has increased by two percentage points each year. As of 2019, pensioners pay tax on 78 percent of their pensions - although they can make some deductions for contributions to health insurance and long-term care insurance.

Tax is due when a pensioner’s total income exceeds the basic tax-free allowance of 9.186 euros per year or 764 euros per month. In 2018 the average monthly pension was 1.219 euros. From 2020 the annual taxable income for pensioners will increase by one percent until 2040 when 100 percent of pensions will be taxable.