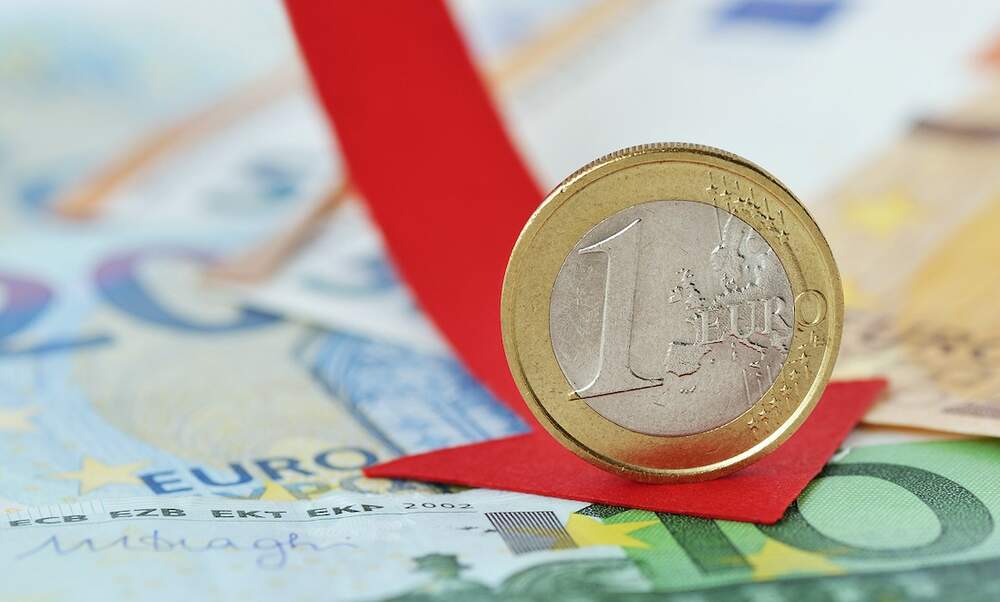 A recent report by the German Taxpayer Federation has cautioned against the unsuitable spending of public funds. Take a look at some of the more bemusing projects, paid for with taxpayer money.

The German Taxpayer Federation published its annual “Black Book” report on Tuesday and warned against profligate public spending. In order to raise awareness about the issue, the report includes a few examples of over-expensive and unnecessary public spending.

Overlooking the city of Bonn is the Hotel Petersberg. This state-owned building was once used as the government’s official guest house, due to its proximity to the old capital of West Germany. The German state continued to own the building even after the capital moved to Berlin, and it has since been opened to the public as a hotel. Despite 45 million euros being invested in the hotel since 2013, the business has not been profitable, with estimated losses of around 7 million euros over the past seven years.

In the city of Schwerin, locals were left lamenting the poor use of public funds after a long metal fence around a sports field was built. Residents had previously been calling for a noise-reducing structure but instead had to settle with a 130-metre-long eyesore that cost taxpayers over 91.000 euros.

Around 1,2 million euros was spent on a bridge in the town of Ladenburg - the only problem is that the bridge isn’t connected to a road. Local authorities signed off on a structure to cross over an industrial train track. However, the company that owns the tracks has since announced its intention to dismantle them, rendering the bridge useless.

If you happen to pass along the stretch of railway between Pulsnitz and Kamenz in Saxony, you might notice a peculiar sight: a cycle and pedestrian crossing in the middle of the track, with no path on either side. Locals had been calling for a cycle path between the two towns for ages, so when the tracks were renovated, the crossing was installed, but the bike path itself was never built. The crossing cost 30.000 euros, as well as hundreds of euros extra every year in operation costs.

The German Taxpayer Federation also called for more careful public spending when dealing with problems that have arisen due to the coronavirus crisis, particularly when bailing out companies in industries that have been particularly affected; civil aviation, for example.

The president of the German Taxpayer Federation, Reiner Holznagel, said that while state aid is important during a crisis such as the current pandemic, authorities need to set limits and stick to strict criteria when distributing public funds.

The report noted that a number of fraudsters used fake websites and false statements to access the public funds that were being made available to small business owners and freelancers during the pandemic. Back in July, German police said they were investigating over 5.000 suspected cases of fraud in relation to state funds.