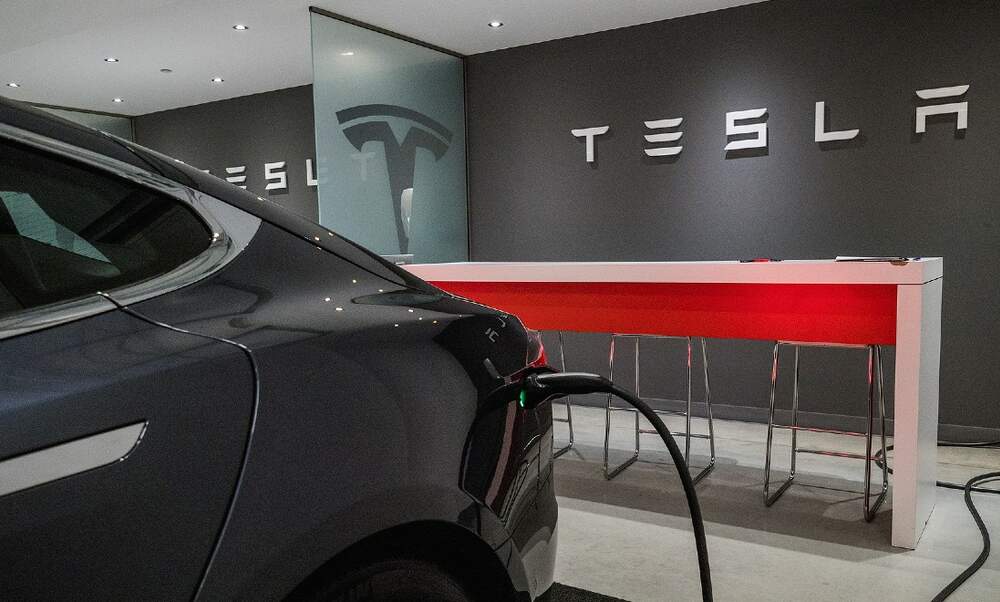 Tesla gigafactory in Brandenburg to be much smaller than anticipated

Tesla gigafactory in Brandenburg to be much smaller than anticipated

Tesla has majorly revised their plans for the gigafactory to be built in Grünheide, Brandenburg. Documents show that, while the project is much smaller than previously anticipated, certain new aspects have been added.

Californian electric car company Tesla have completely revised their plans for their new gigafactory in Grünheide, which was expected to start producing up to 500.000 cars a year by the end of 2021.

According to Zeit, which has seen an application for environmental impact assessment submitted to the state office in Brandenburg, Tesla has made some major changes to their original plans for the factory.

The factory will no longer produce plastic or batteries; the size of the building has also been reduced drastically - with walls only 15 metres high, instead of the previously planned 24 metres. The planned requirements for water and wastewater generations were also reduced.

However, the company plans on adding a substation, a fire station and a warehouse for hazardous materials. They have also increased the amount of forest they intend to fell for a test track, from the previously agreed 155 hectares to a much higher 193 hectares – although they do plan on compensating this deforestation elsewhere.

Due to these unprecedented changes, the revised project must once again be subjected to an environmental impact assessment. Anyone with objections can raise them until September 3.

However, Tesla has, at their own risk, already begun building the factory and cutting down pine trees. In case the permit is either denied or the conditions too high for the international company to meet, they must tear everything down and reforest the area.