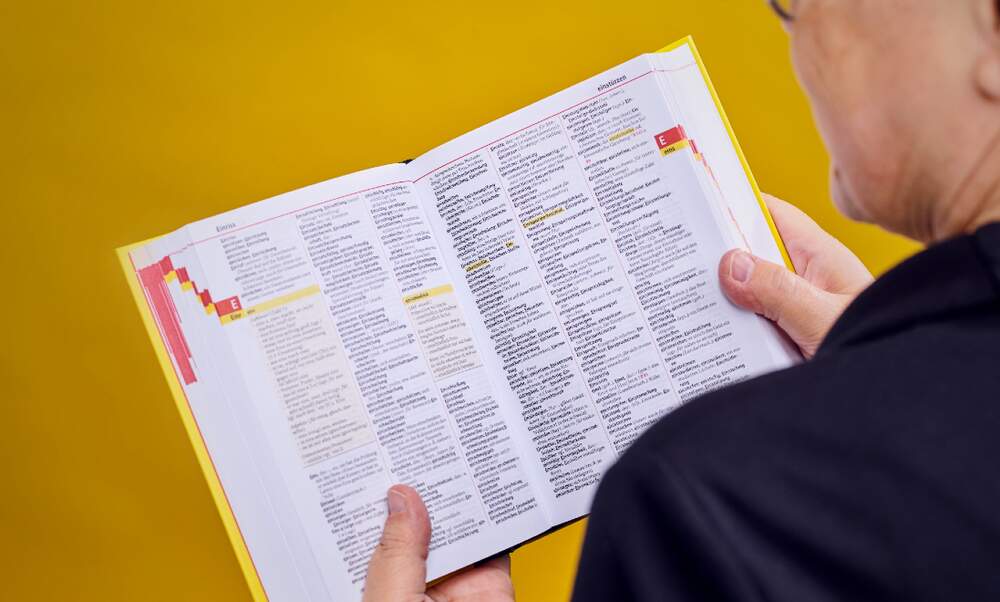 These German words were added to the dictionary in 2020

These German words were added to the dictionary in 2020

It’s been three years since the last Duden - the go-to German dictionary - was published in 2017, and a lot has changed in the meantime - both in the world, and in the German language.

Nobody knows exactly how many words there are in German - but anybody who’s ever taken a German course knows that the language has no shortage of unique, ultra-specific words. An estimated 70.000 to 100.000 words make up “standard vocabulary”, a list to which words are constantly being added, just as others disappear from daily use.

It’s this constant evolution of the German language that the reference work “Die deutsche Rechtschreibung” (Dictionary of the German Language), published by Duden, aims to keep on top of. Ever since Konrad Duden published his vollständiges Orthographisches Wörterbuch der deutschen Sprache in 1880, the “Rechtschreibduden” has become the go-to reference work for all questions related to the German language and spelling.

The latest edition of the Duden - the 28th - has just been published. It covers more than 148.000 keywords, 3.000 of which are new. 300 words were removed by editors on the grounds that they have become outdated. “Our life is becoming more and more differentiated, which is why our vocabulary is expanding,” said Kathrin Kunkel-Razum, editor in chief of Duden.

As you might expect, the coronavirus pandemic has influenced the German language quite a bit. But it’s not a “Corona Duden,” Kunkel-Razum was keen to emphasise. The new words are also associated with plenty of other topics, including climate and environment, technology and gender justice.

Here’s our pick of some of the best new additions - both corona- and non-corona-related: