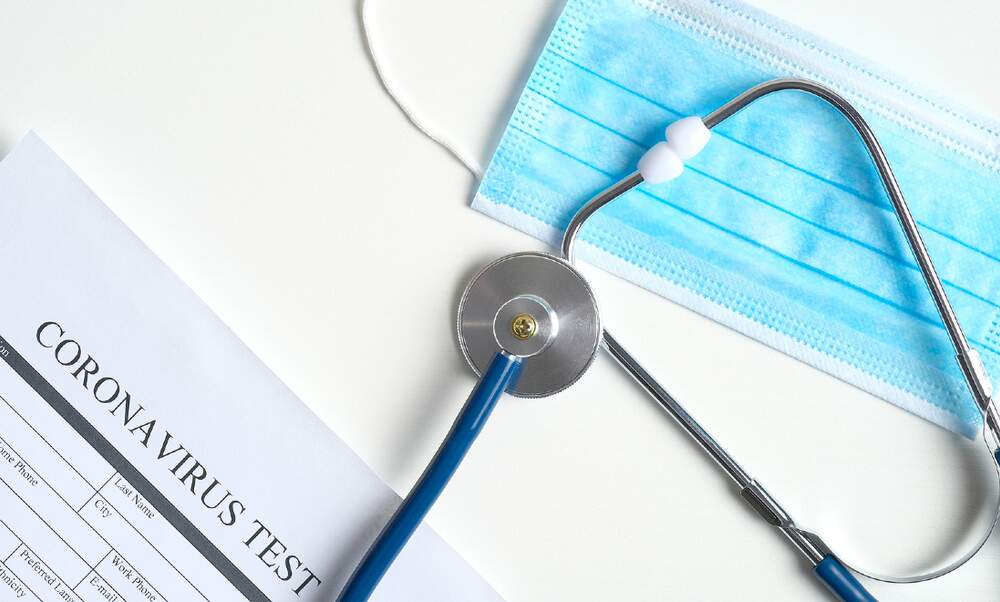 The number of confirmed cases of coronavirus in Germany has now risen to four. Health officials confirmed on Tuesday night that three more individuals in Bavaria have contracted the disease. All four cases are thought to be linked to a Chinese worker who recently visited the area.

Just a few hours after the first case of coronavirus in Germany was confirmed, the German health ministry announced late on Tuesday that three further cases have been discovered in the Stockdorf district of Bavaria, bringing the total number of infections in Germany to four.

All of the patients work at a company called Webasto in the Starnberg district of Bavaria. The first patient is believed to have contracted the virus from a Chinese colleague who was visiting the area for a company training day a few weeks ago.

The 33-year-old man’s case is unusual because he had not travelled to China; it therefore appears to be the first instance of “human-to-human transmission” outside of Asia.

Visiting colleague had been visited by parents from Wuhan

The head of the Bavarian State Office for Health and Food Safety, Andreas Zapf, told a press conference that the Chinese woman in question apparently began to “feel sick” on the flight home on January 23.

Upon her return, she immediately sought medical attention and it was confirmed that she had contracted the virus. Just before her business trip to Bavaria, she had met with her parents, who were visiting from Wuhan, considered to be the “epicentre” the virus outbreak.

Another 40 employees at Webasto have been identified as having been in close contact with either the visiting colleague or the first patient. They will be tested on Wednesday as a precaution. The company has also scrapped all trips to and from China for the next two weeks.

First discovered in Wuhan in China, this new, potentially-deadly strain of coronavirus, a pneumonia-like virus, has so far claimed the lives of at least 132 people. The number of confirmed infections worldwide has risen to 6.000, with around 50 cases recorded outside of China.