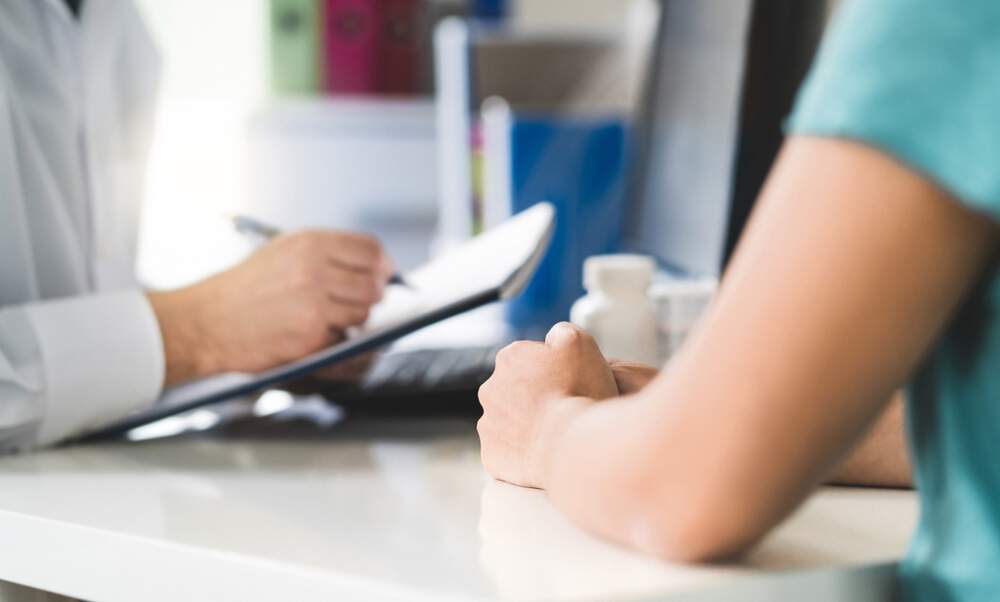 Too many "unnecessary" medical procedures in German healthcare system

Too many "unnecessary" medical procedures in German healthcare system

A widespread compulsion to treat rather than wait for an accurate diagnosis means that unnecessary prescriptions, tests and operations are endemic in the German healthcare system, a new study has found. Not only does this oversupply waste time and valuable resources, but it can actually cause harm and stress to patients.

In global comparison, healthcare in Germany is well-equipped. Hardly any other country in the world has so many doctors per inhabitant. And yet, medical care in the federal republic is inefficient. One problem is that far too many patients in Germany undergo superfluous medical treatments and surgeries, according to a new study released by the Bertelsmann Foundation this week.

For the study, researchers examined data compiled by the Berlin Institute of Health and Social Care and the Rheingold Market Research Institute in a series of in-depth interviews with 15 doctors and 24 patients. They found that a majority believe that medical practices and hospitals in Germany provide unnecessary medical treatments.

The study cites the case of thyroid surgeries as a telling example: Around 70.000 of these operations were carried out in Germany in 2017 and yet, according to the Bertelsmann researchers, in around 90 percent of cases there were no signs of malignant tumours. With more accurate diagnostics, many of these operations could have been avoided.

Similarly, in ovarian operations, the suspicion of malignant disease was confirmed in only 10 percent of cases. According to the study, many women were advised to undergo screenings, even when they weren’t at risk - in stark contrast to medical guidelines.

Researchers also found that medicines are overprescribed in Germany - particularly gastric acid blockers. In 2016, patients in Germany were prescribed in excess of 3,8 billion daily doses of H2 blockers for stomach acid. According to the study, up to 70 percent of all prescriptions are made without a correct indication, meaning that they are not medically necessary.

The Bertelsmann researchers concluded that these kinds of oversupply harm the patient because they can lead to uncertainty, complications and follow-up interventions. At the same time, unnecessary interventions and therapies waste both doctors’ and nurses’ time and valuable medical resources.

According to the study’s authors, the expectations and attitudes of both doctors and their patients are the biggest drivers of unnecessary treatments. While the majority of those interviewed for the study recognised that oversupply in the healthcare system was a problem, when it came to their own health, most patients erred on the side of caution: 56 percent said that any kind of treatment was better than waiting.

Both patients and doctors agreed that uncertainty is hard to bear and they would, therefore, prefer to act. In the in-depth interviews, patients stated that they feel they are being treated badly when their doctor doesn’t prescribe any medical intervention - and doctors, in turn, are aware of these expectations.

Doctors must do more to combat superfluous treatments

The problem of oversupply has long been under discussion by politicians and healthcare professionals in Germany. Measures such as closing hospitals and improving the quality of care have been put forward.

The Bertelsmann study recommends that doctors take more time to discuss the benefits and risks of certain treatment options. Surgeries and clinics also need to develop strategies to prevent superfluous interventions. At the same time, patients themselves need to be made aware of the fact that sometimes the omission of medical treatment can be beneficial - and does not mean that they are not being cared for.