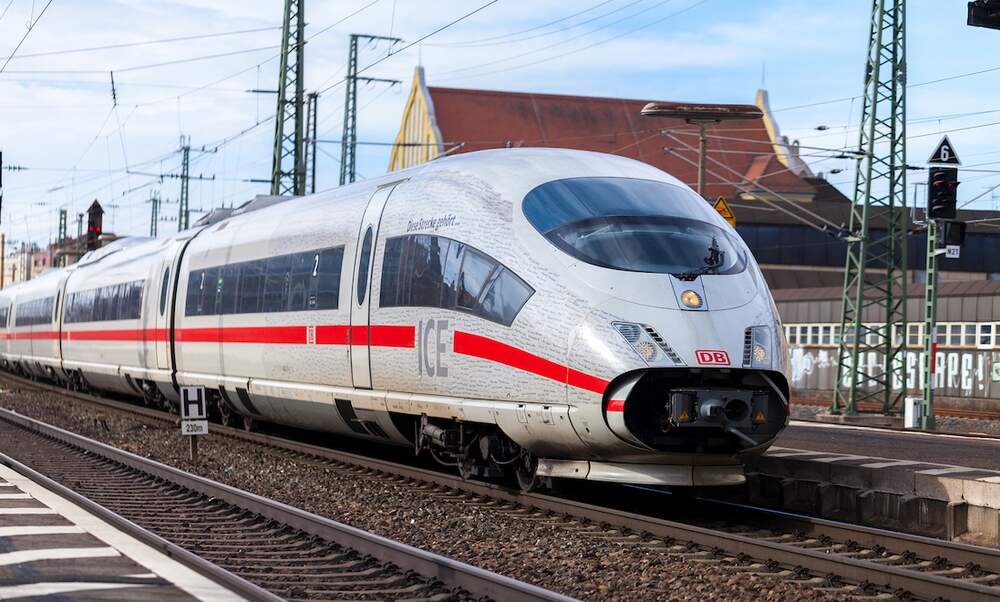 Train stopped by a pumpkin in Baden-Württemberg

Train stopped by a pumpkin in Baden-Württemberg

Unknown pranksters have managed to stop a moving train with a large vegetable in Waghäusel, in Baden-Württemberg. It sounds funny but it must have been a bit of an inconvenience for the passengers on board, who were significantly delayed after they had to continue their journey on another Deutsche Bahn train.

Pumpkin on the tracks!

In the evening of October 3, in the small city of Waghäusel, a rather strange incident took place. A group of pranksters, whose identities remain a mystery, threw the pumpkin at a passing ICE train. The root vegetable hit the train's pantograph (the metal arm on the roof of the train that collects power from the overhead lines) and tore the line down.

The train could not continue, as the tracks were blocked, and so the 119 passengers had to wait for another train to continue on their journey. According to the police, who are currently investigating the incident as a dangerous intrusion on the railway, the pumpkin caused several thousand euros' worth of damage.

Watch out for pumpkins this Halloween

This just goes to show that, especially around the Halloween season, you really have to keep a look out for those pesky pumpkins, whether you’re in school, at work, or even just using public transport. And best not to throw them at anything...