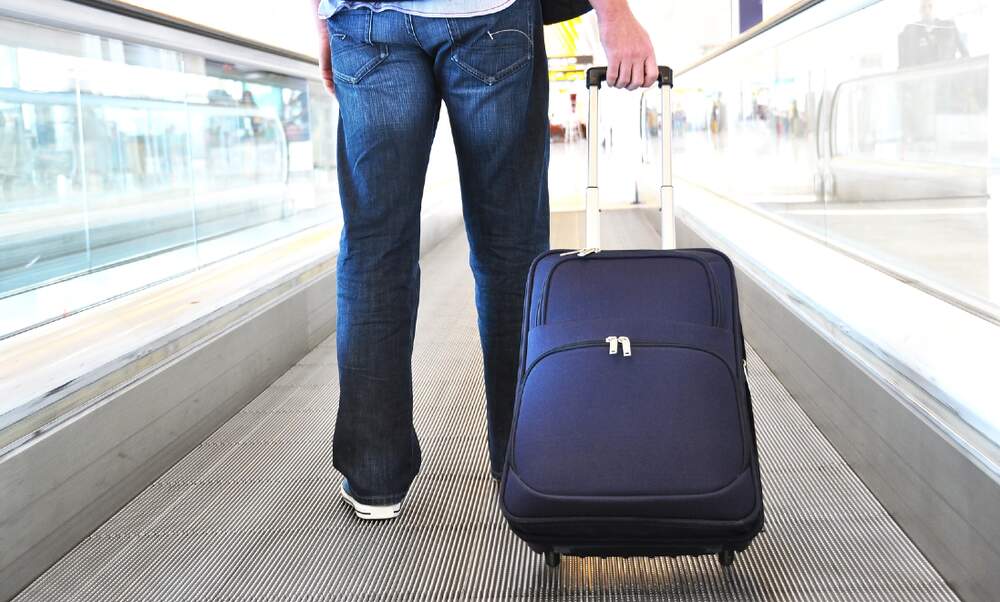 Travelling to, from and within Germany: What are the rules?

Travelling to, from and within Germany: What are the rules?

Update: The federal states have recently relaxed restrictions on travelling within Germany

The federal government has recently opted to extend the worldwide travel warning until at least mid-June, leaving many people in Germany wondering about the fate of their summer holidays and, more generally, when any kind of non-essential travel will be possible again. Here’s the situation as it currently stands.

There are currently still border restrictions in place across the EU, preventing all non-essential travel from outside the Schengen Zone (excluding the UK) until at least May 15. Entering Germany for the purposes of tourism is strictly forbidden and, according to the Interior Ministry, anyone attempting to enter without a good reason could be turned back.

This excludes German citizens, cross-border commuters and foreigners who are registered in Germany with a valid residence permit (if applicable). Appropriate documents must be presented upon entry. Since April 10, anyone returning from abroad has also had to spend two weeks in mandatory self-quarantine.

Travelling within Germany for touristic purposes is currently not an option, as all hotels, guest houses, youth hostels and camping sites remain closed. The government is asking people to, as far as possible, refrain from private trips and visits - including to and from relatives - and day trips within Germany. Travel is only permitted for “necessary” reasons, like commuting to work.

This ban on movement will remain in place until at least May 6, when the federal government and states will meet once again to discuss next possible steps for the easing of coronavirus restrictions on gastronomy and tourism businesses in Germany.

However, even after May 6, it doesn’t seem likely that the ban will suddenly be lifted and holidaying allowed to resume as normal. Federal Foreign Minister Heiko Maas has said that he doesn’t believe the situation is likely to change very quickly. “There will be no normal holiday season this summer with full beach bars and full mountain huts,” he said. “That would be irresponsible.”

Back in March, the federal government issued an unprecedented worldwide travel warning, advising against travel abroad, to prevent the continued spread of coronavirus and to stop German citizens from becoming stranded. On April 29, this warning was extended until June 14. “We have not yet reached the point where we can recommend carefree travel,” said Maas.

While this warning does remain just a warning (the government cannot formally prevent anyone from travelling abroad), exiting Germany has become increasingly tricky. Travel operators tend to follow the guidelines set by the government and are thus not scheduling trips until at least after mid-June. Moreover, almost all countries in the world are currently refusing entry to tourists, while many of Germany’s neighbouring countries have also tightened up border controls.

Poland, Czechia and Denmark have adopted strict rules so that travellers are no longer allowed to enter the country without a valid reason. In Switzerland, only citizens or residence permit holders are allowed to enter, and in Austria you must be able to prove that you are not infected with Sars-CoV-2 (i.e. with a medical certificate) before you can enter the country.

However, it is still too soon to rule out the possibility that some of these restrictions will be lifted in time for the summer - and there are already suggestions that some countries like Austria might be open to the possibility of allowing tourists to enter, subject to bilateral agreements. All hotels in Austria are due to reopen by the end of May. Turkey and Greece are also giving indications that they hope to be open to tourism by the summer.

Fearful of the economic repercussions if both the Easter and summer seasons are missed, the tourism industry in Germany is understandably chomping at the bit to reopen, but authorities are adopting a more cautious approach. The government is pushing for a closely coordinated reopening of borders across Europe.

Cancelled holidays due to coronavirus

If package holidays or flights are cancelled by the company, you are legally entitled to a full refund. The travel industry has been pushing to be allowed to offer coupons instead of refunds, to reduce the financial burden on businesses. This was adopted as a resolution by the German government, but was blocked by the European Commission. This means that, if a trip is cancelled, customers still have the right to a full reimbursement of their money.

Is it worth making holiday plans?

As you might have guessed, things don’t look too hopeful on that front. Maas has warned that he doubts the foreign travel warning will be lifted before the summer holidays, making trips abroad very unlikely. The President of the German Medical Association made headlines last month when he said that Germany would probably have to do without a summer holiday this year.

Bavarian State Premier Markus Söder was also sceptical: “From the current perspective, I think the likelihood of vacationing in other countries this summer is rather unlikely … given the situation in the countries around us, our classic holiday countries - Spain, Italy or France or Turkey.” We may yet be surprised, but it’s probably safest not to book anything just yet, either within Germany or abroad.

Should I postpone / cancel a planned holiday?

If you have a trip booked for the future (i.e. after the current end date of the travel warning on June 14), you should not cancel it for the time being, as you risk having to pay cancellation fees. The best thing to do is wait and reassess when the time comes nearer.

You can find up-to-date information on the current advice regarding travel to, from and within Germany on the federal government’s website (in German).