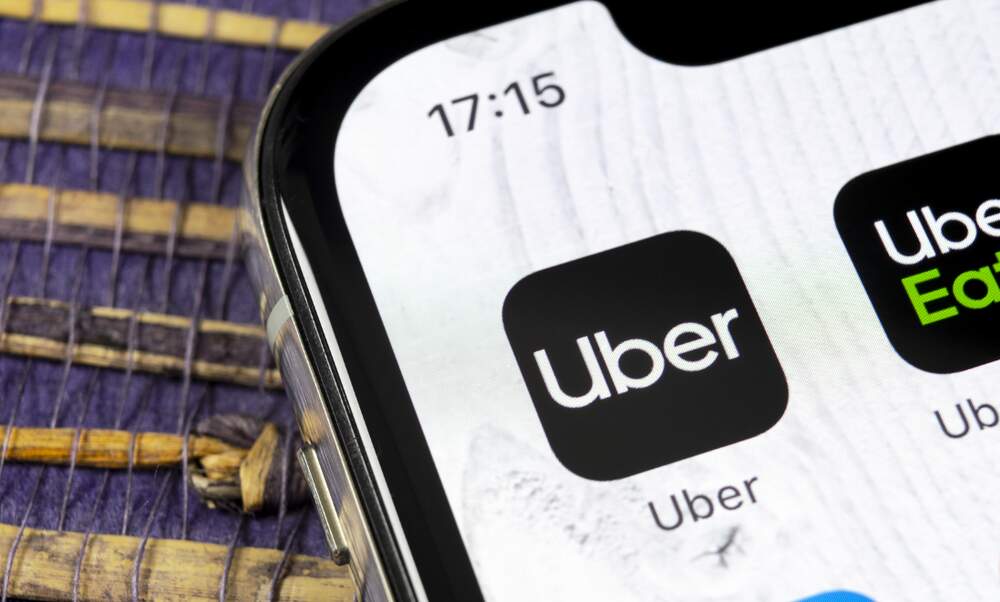 Uber, an app which enables users to book and pay for taxi rides through their mobile phones, commenced operations in Cologne on Thursday. This makes it the fifth German city to offer the app’s ride shares, after Berlin, Düsseldorf, Frankfurt and Munich.

Christoph Weigler, head of Uber Germany, explained that the move into North-Rhine Westphalia followed a surge in demand: last year, over 400.000 people attempted to order an Uber in Cologne; over Carnival season alone, there were more than 100.000 attempts. This clearly signalled that there was a substantial market for the app.

Uber’s operations in Germany have not, however, always run smoothly. Since entering the German market back in 2014, the start-up has encountered legislative difficulties surrounding driver licensing and fierce opposition from established taxi companies. In 2015, it was placed under an injunction by Frankfurt’s regional court.

Recently, the German government has proposed to relax strict requirements that, among other things, oblige Uber drivers to have special permits. Germany’s taxi industry claims that the proposed reforms would decimate their livelihood. Uber’s supporters, however, argue that the app provides necessary competition, cheaper prices and better opportunities in rural areas.