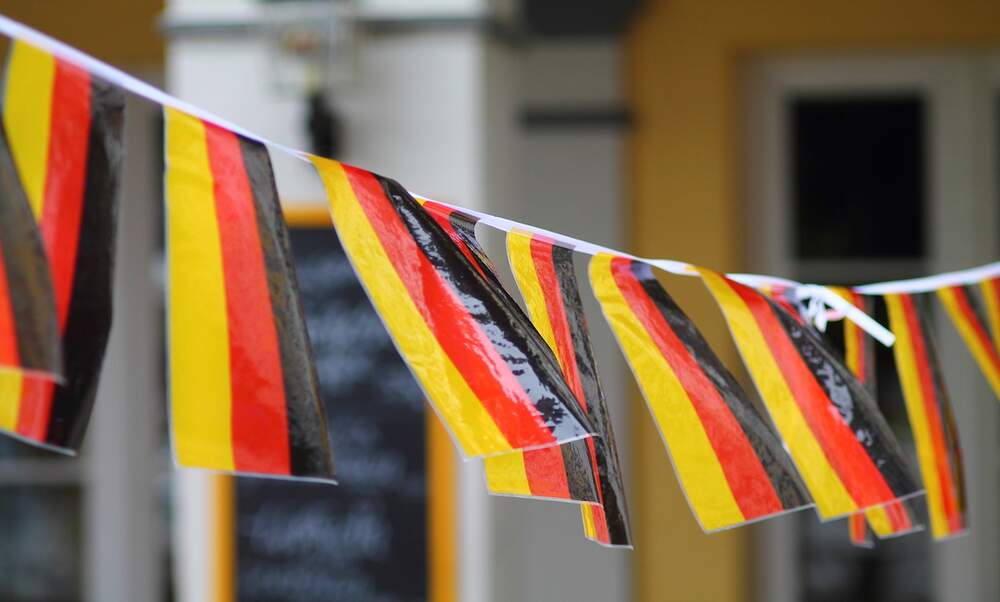 [Video] How did two Germanies become one?

[Video] How did two Germanies become one?

Thursday, October 3, marks 30 years since Reunification and people up and down the country will be celebrating German Unity Day. But while it's a great excuse for a nationwide knees up, what is actually being celebrated and how did it come about?

The history behind German Unity Day

German Unity Day is a national holiday that celebrates East Germany (the former GDR) joining West Germany to create a unified Federal Republic of Germany after nearly 50 years of division.

Following the fall of the Berlin Wall on November 9, 1989, the legendary politician Helmut Kohl took it upon himself to reunite Germany's two halves. Through a series of politically-astute moves he convinced the four countries in control of German territory (Russia, the UK, the US and France) to support reunification.

This great video from YouTube Channel History Scope gives a brilliant rundown of the history of reunification and the hurdles that had to be overcome before Germany could be reunited.

How to celebrate German Unity Day

German Unity Day is celebrated each year with a citizen’s festival (Bürgerfest) in a different major city. This year the festival is taking place in Kiel, the capital of northernmost federal state Schleswig-Holstein.

There will also be other celebrations taking place up and down the country. Berlin, for instance, puts on a three-day festival around Platz der Republik, with stages at the Brandenburg Gate and the Reichstag.

Make sure to check our events page, to stay up to date with all the festivities and find a celebration near you.