The year in review: IamExpat's top news stories in 2020

The year in review: IamExpat's top news stories in 2020

After what has felt like a hundred million years, 2020 is finally drawing to a close. A lot has happened over the past 12 months - enough to keep all the editors here at IamExpat very busy. While the coronavirus pandemic has, understandably, dominated the headlines, it’s not the only thing that happened this year.

So which stories got you, our readers, reading in 2020? Which events and headlines captured your attention? Here are IamExpat’s top news stories from 2020.

1. “Prepare for it”: Mega storm to hit Germany this weekend

Cast your mind all the way back to February. It was a simpler time when we thought that extreme weather was probably the worst thing that 2020 could throw at us. The news that the “mega storm” Sabine was heading for Germany caused a bit of a stir. Now we’re just looking back and wondering why we were all so bothered by a bit of wind. 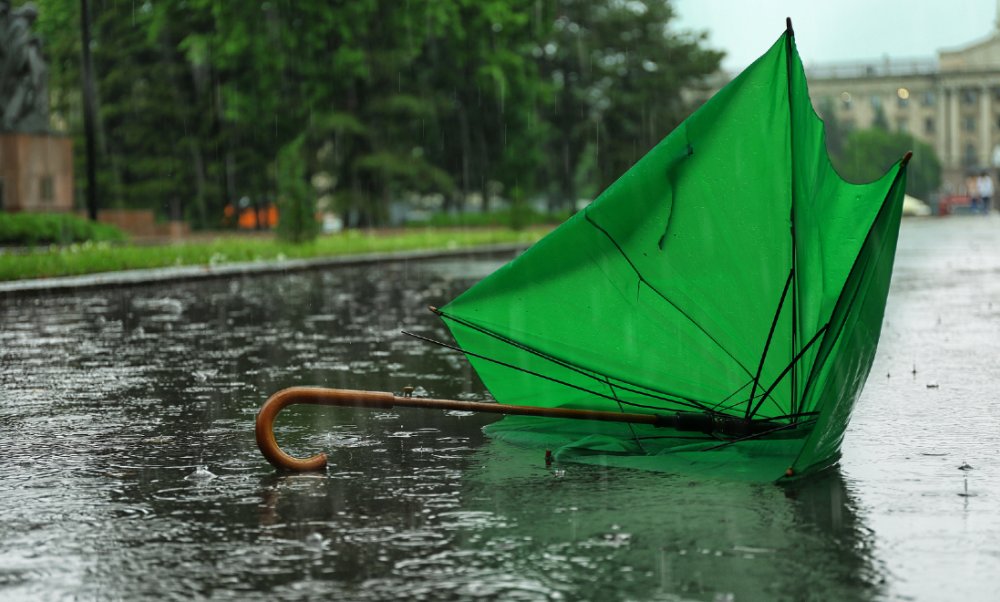 2. Germany ranked one of the worst countries in the world for making friends

In July, we sparked a huge debate with the news that InterNations’ annual expat survey had ranked Germany as one of the worst countries in the world for making friends. We just hope our followers found some kindred spirits in the comments section. 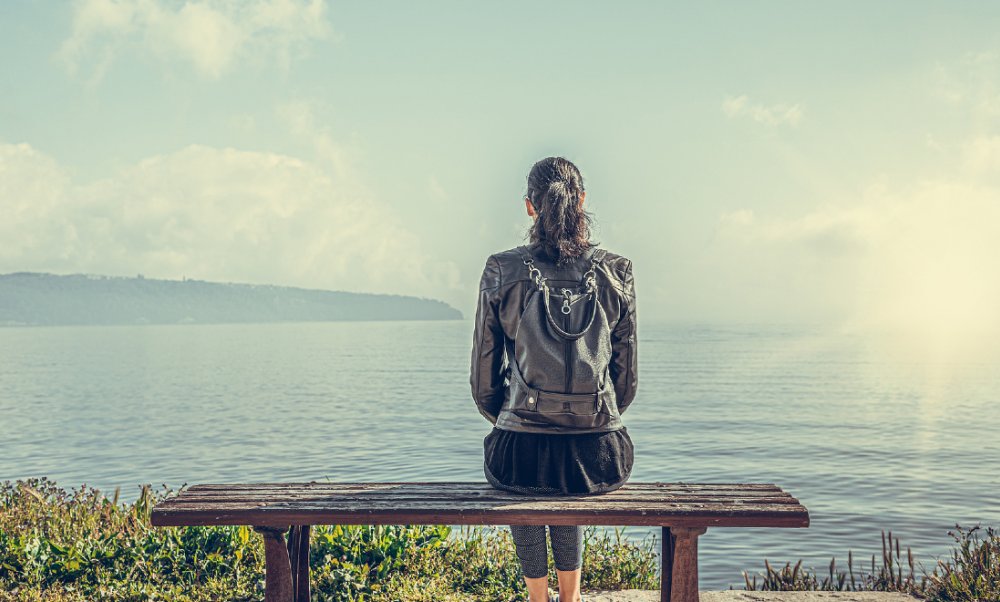 The government’s coronavirus strategy has faced some setbacks in recent months, but back in April they were winning hearts and minds with their calm, measured approach, top-notch crisis management skills and well-prepared healthcare system. The story that Germany had been ranked one of the world’s safest countries during the pandemic made us proud to call this country home. 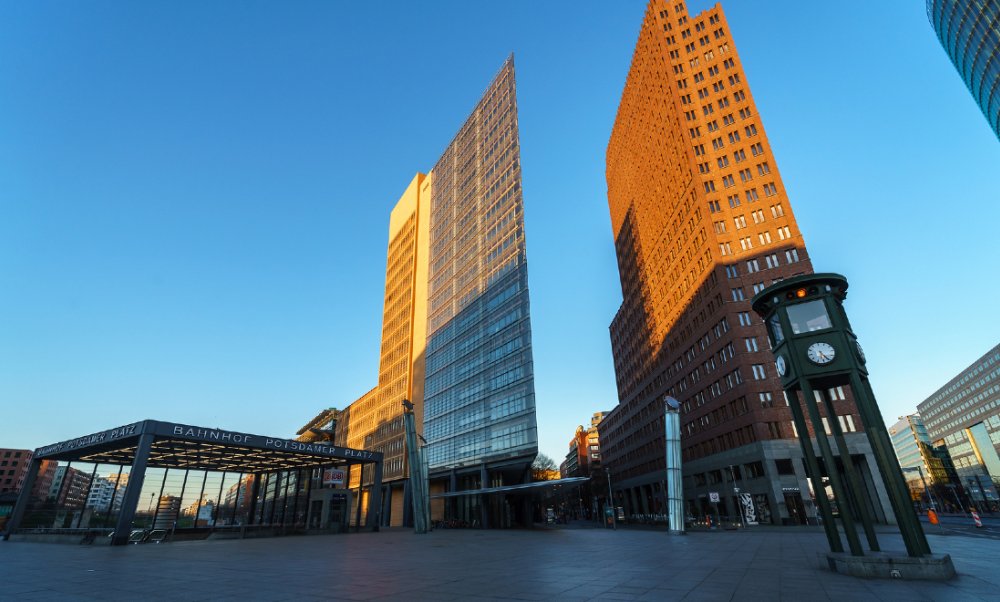 Lots of our readers must be living under assumed identities - that’s the only explanation we can think of for why this story, about planned changes to Germany’s citizenship rules, was one of our top-read pieces of 2020. 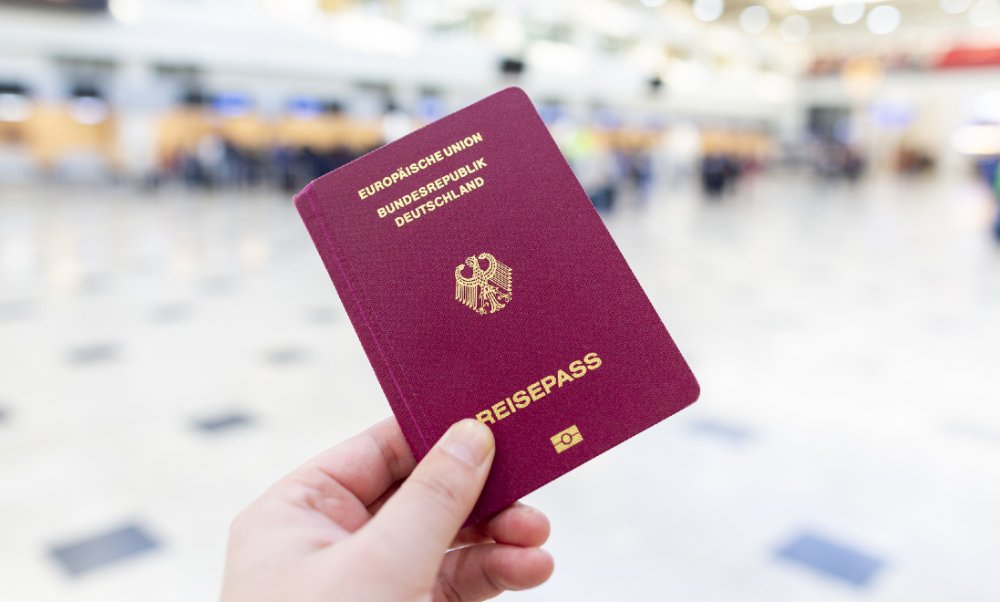 We don’t know what you’ve all been up to under lockdown, but this story about the most popular baby names in Germany in 2019 was one of your favourites from 2020. We’re just looking forward to reading all of the corona-related names in next year’s list! 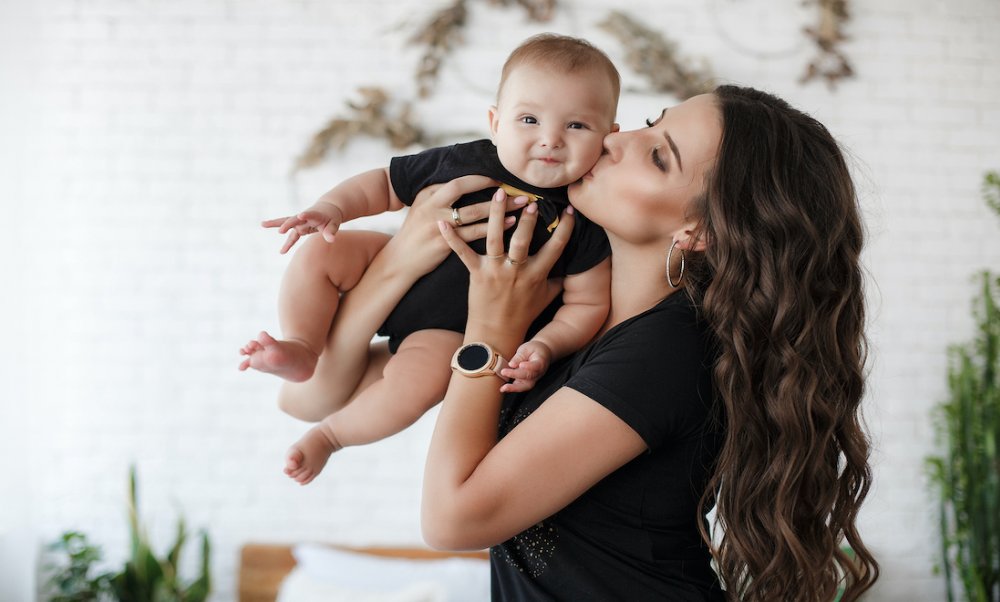 When you woke up on September 10 to the sound of sirens blaring and an alert pinging on your mobile phone, you probably (understandably) thought the world had finally come to an end. But it was just Germany’s first national warning day, which saw warning and alarm systems tested nationwide. Since the day wasn’t perfectly executed, lots of you turned to this article to find out what on earth was going on. 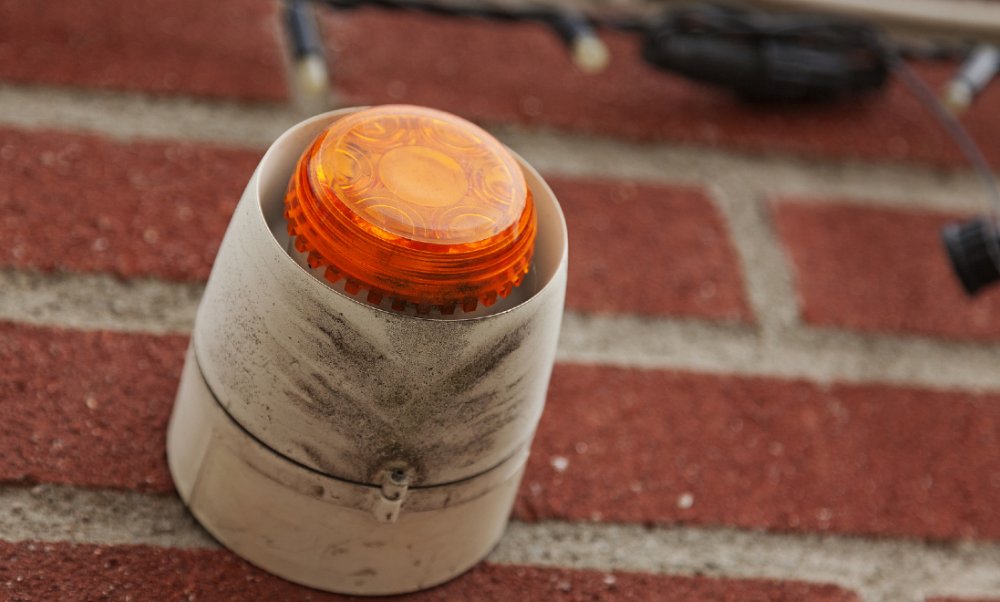 7. Where in Germany do you earn the most and the least?

Money, as they say, makes the world go around, so we’re not surprised that so many of you were interested to see how your salary compares with the rest of the population. This article about the best- and worst-paid professions and federal states in Germany piqued lots of people’s interest. 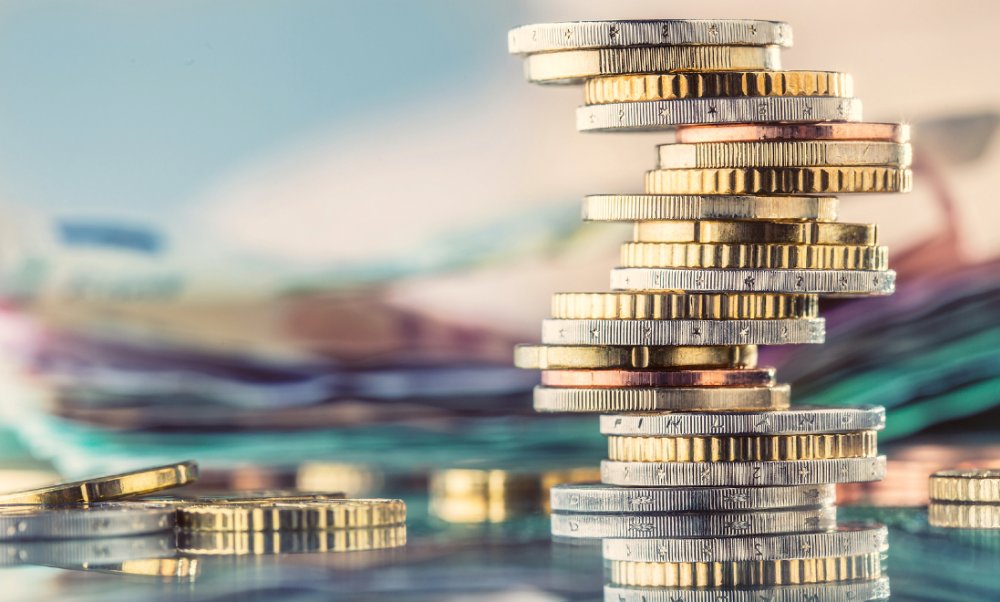 If there’s one thing Germany’s good at, it’s deriving pleasure from someone else’s misfortune - they even have their own word for it! - especially if that someone else was caught breaking the rules. So that’s probably why this story about a rude driver being slapped with a spectacular fine gave everyone a good old chuckle back in August. 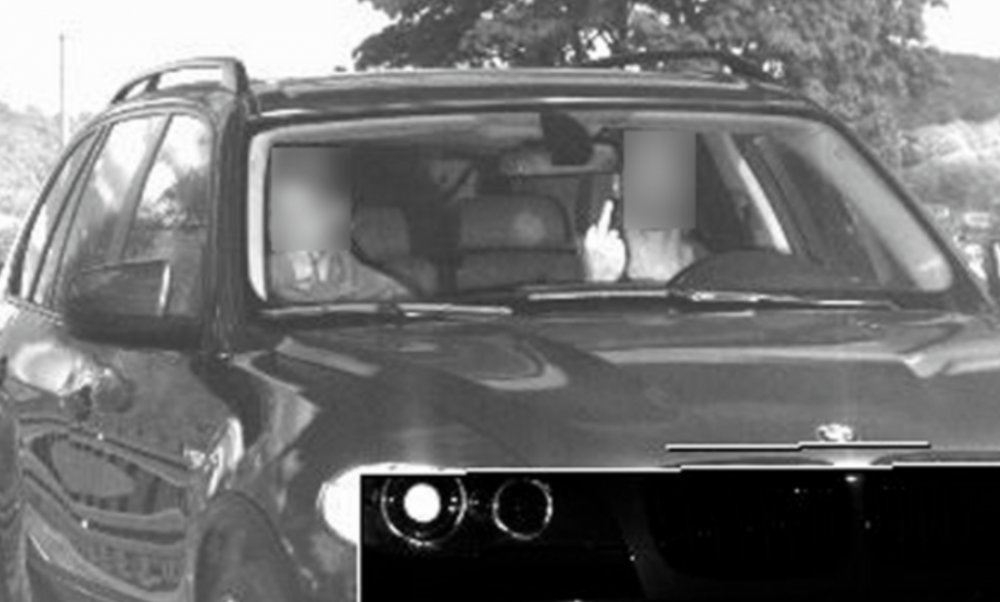 What with all the Christmas Stars, Blue Moons, meteoroids and meteorites flying about, this year has been a pretty good one for celestial events. But stargazers were treated to a really spectacular show back in April this year, when the Lyrid meteor shower peaked over Germany - and it was our readers’ top natural phenomenon of 2020. 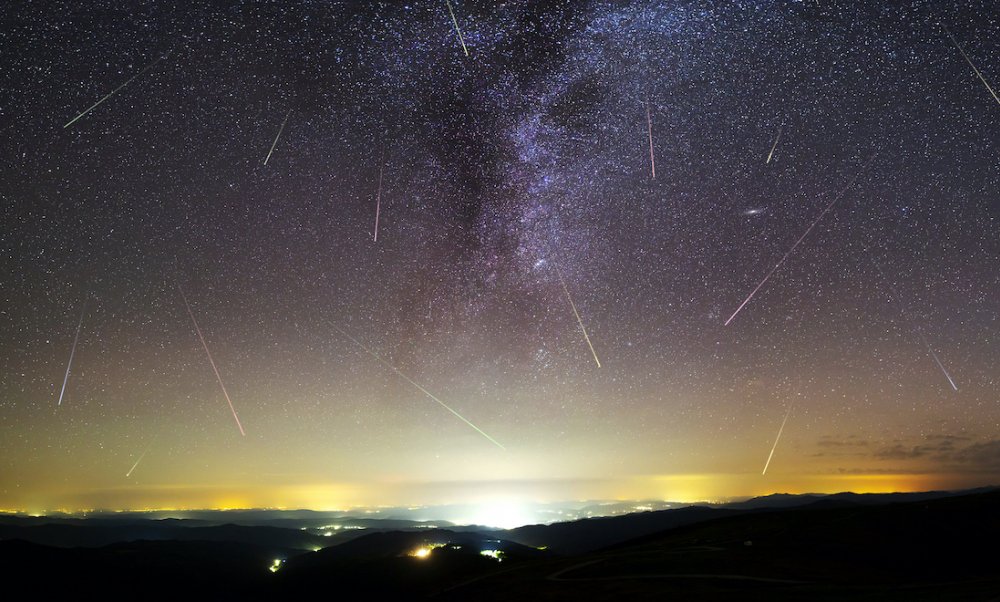 10. Germany places fourth in ranking of best countries in the world

We know our readers love a ranking - especially one that paints their adoptive country in a positive light - and so the news that the American media outlet U.S. news had placed Germany fourth in a ranking of the best countries in the world was, unsurprisingly, a real hit in 2020. We were even happier to read that it is the fourth year in a row that Germany has placed in the top five - result! 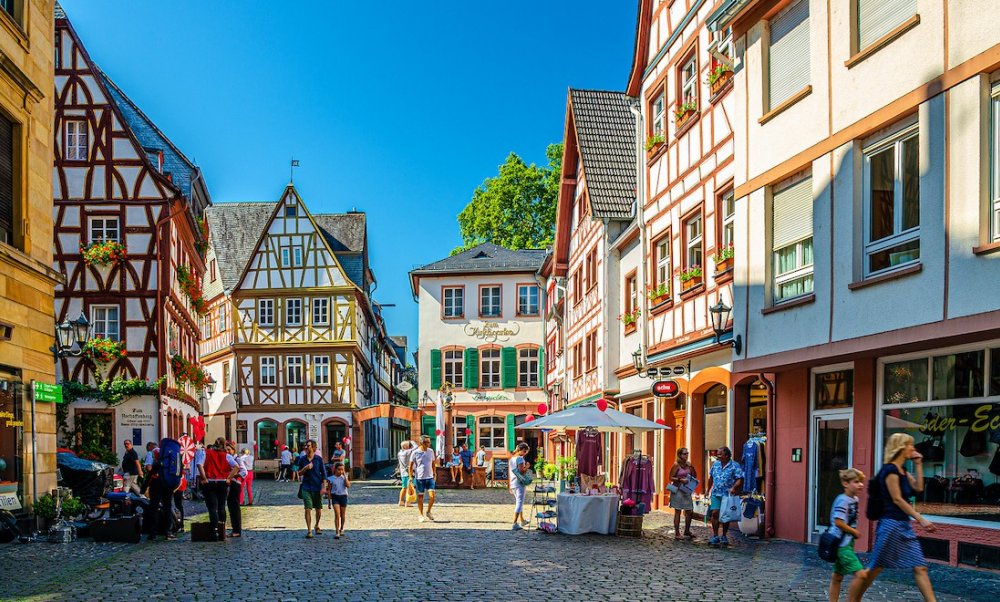