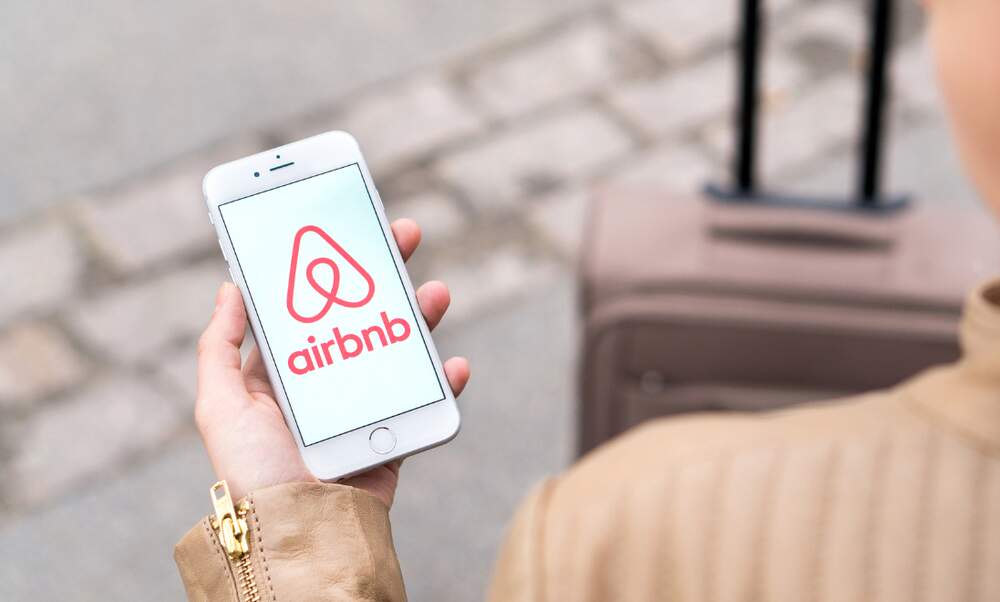 Not quite the money-spinner she had envisioned: a woman in Frankfurt has been slapped with a 6.000-euro fine for letting her apartment on Airbnb without proper authorisation. It’s a sign that city authorities are toughening up on Airbnb.

The hefty fine was handed down after it was discovered the woman had been renting her apartment to multiple guests for as much as 150 euros per night without permission from city authorities. In an effort to keep down the cost of housing, areas of Frankfurt deemed as having “tight housing markets” restrict the number of homes that can be used as holiday or short-term lets.

Anyone wishing to let out their property must obtain a permit from city authorities which permits them to rent their apartment for a maximum of eight weeks per year. The woman in question had tried several times to obtain the appropriate permission, but each time her application was denied by the city of Frankfurt.

She attempted to contest the fine, but was met with disappointment when her legal challenge was rejected as unfounded by the Higher Regional Court of Frankfurt on Wednesday. She has no choice, therefore, but to pay up.

With housing prices straining at the seams in most of Germany’s major cities, holiday letting services such as Airbnb are coming under intense scrutiny. Not only do these lucrative short-term lets remove housing units from the rental market, Airbnb’s critics argue, but they also simultaneously push up rents for the entire area.

Under intense public pressure, city authorities are starting to toughen their stance. Most major cities now require potential Airbnb hosts to have a special permit, with strict penalties for those who let without one - of which Wednesday’s decision is just one example. Berlin is even considering pursuing legal action against those who refuse to follow the rules.