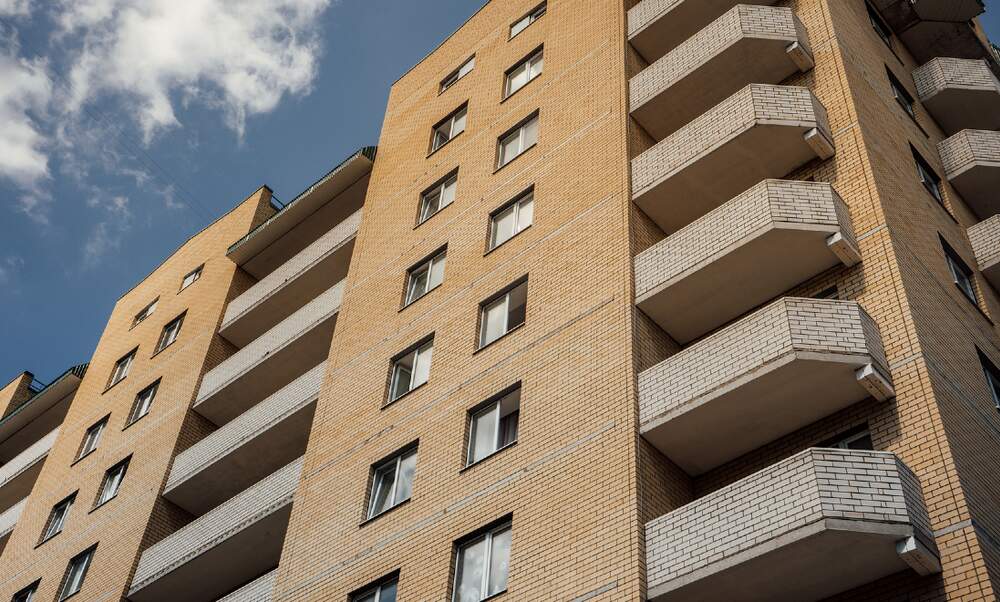 Augsburg landlord fined for refusing to rent to foreigners

Augsburg landlord fined for refusing to rent to foreigners

A landlord in the Bavarian city of Augsburg has been slapped with a 1.000-euro fine for discriminating against a man from West Africa who wanted to rent his apartment.

The tenant in question, who hails from Burkina Faso in West Africa, had been moved to file a lawsuit after the landlord ended a telephone call with him when it emerged he had a migration background. The apartment owner said that he only wished to rent to German nationals. The 81-year-old justified this on the grounds that he had supposedly once let the house to a Turkish man who turned out to be a drug dealer and caused problems.

Handing down the verdict, the judge admonished that, “Crimes and offences are committed by people, not by nationalities.” The landlord will now be forced to pay 1.000 euros in compensation to the prospective tenant. He was also warned not to use similar wording in property advertisements in future - or risk a hefty fine.

This case is not the first of its kind - other courts in Germany have in the past awarded damages to foreigners who have been refused housing because of their ethnicity. The Federal Anti-Discrimination Agency has estimated that around 70 percent of people with a migrant background feel discriminated against when looking for rentals in Germany.