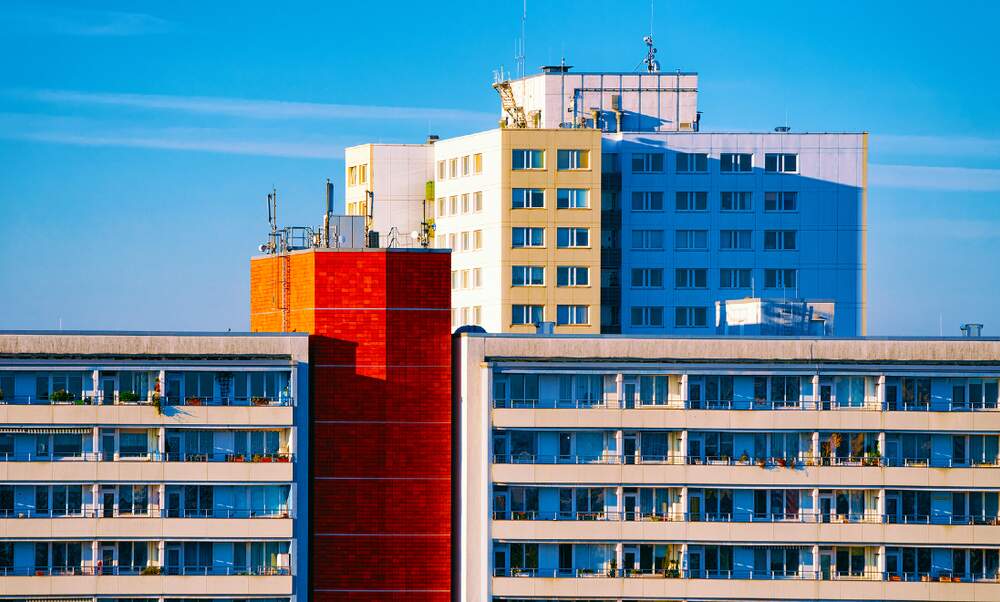 Berlin’s state parliament passed a law on Thursday to freeze rent prices in the capital for five years, in an attempt to combat spiralling rents and rapid gentrification.

This week, Berlin became the first federal state in Germany to impose a rent cap, in a bid to curb residential rent prices that have nearly doubled in the past 10 years.

The rent cap - which will apply to both existing agreements and tenants signing new rental contracts - is expected to go into effect in mid-February and will freeze prices on rentals until 2025. Thereafter, the law will permit rent increases of just 1,3 percent per year, in line with inflation.

The law also sets out a table of “maximum rent prices”. If these limits are exceeded by more than 20 percent, tenants are entitled to request a rent reduction. Landlords who break the rules risk being fined up to 500.000 euros.

According to Berlin’s Department for Urban Development and Housing, the rent cap will affect around 1,5 million apartments. It does not apply to social housing or any properties that were built after January 1, 2014.

The law - which is a flagship policy for Berlin’s ruling Red-Red-Green coalition (SPD, Greens and Die Linke) - was passed by a slim majority, with 85 votes out of 150. But it has continued to be controversial, attracting strong criticism from opposition parties and housing and real estate associations, who claim that the cap will exacerbate the city’s housing crisis by discouraging real estate investment in Berlin.

Members of the CDU have labelled the law unconstitutional and are seeking to challenge its legality in court. The SPD, on the other hand, is eager to extend the rent cap to other cities in Germany.