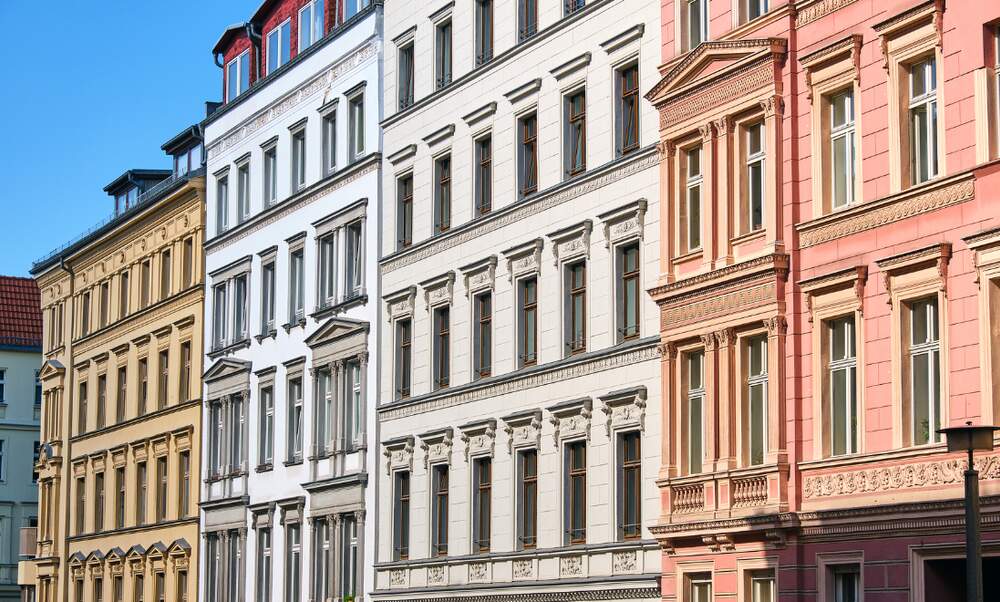 The Berlin Senate passed the controversial rent cap (Mietendeckel) bill this week, effectively meaning that rents will be frozen for the next five years. Now the law only has to be approved by the House of Representatives before it can come into effect. Here’s an explanation of what's going to change.

As far as cities in Germany go, rentals in Berlin certainly don’t command the highest prices. But what’s particularly concerning about the housing market in Germany’s capital city is how quickly prices have gone up over the past couple of years.

Berlin’s “Red-Red-Green Senate” (named after the colours of its three coalition partners: SPD, The Left and Alliance 90 / The Greens) has therefore resolved to freeze rents on 1,5 million apartments for the next five years. Rents will also be capped at 9,80 euros per square metre for basic rent (excluding utilities).

The law stipulates that tenants signing new rental contracts cannot be charged more than the previous tenant paid and, should their rent exceed a predetermined limit, they can even apply to have it reduced. This unique measure could benefit up to 300.000 renters. From 2022, landlords will be allowed to raise the rents in line with inflation - by around 1,3 percent each year.

Everything you need to know about Berlin’s rent freeze

But what does that all mean in practice? Here’s an overview of the new law’s key points and how the rent cap could affect you.

When will the rent cap come into force?

The most likely starting date for the Berlin rent cap is the end of February 2020 - two months later than previously planned. The law will then be applied retroactively from June 18, 2019, meaning that any recent rent increases could be declared void. Other parts of the law will come later: the reduction in rents from the end of 2020 and the 1,3 percent rent inflation from 2022.

Which tenants will benefit from the rent cap?

Am I able to lower my rent?

Berliners who pay “indecently high” rents will have the opportunity to sue to have their rent lowered. The Senate has created a “rent table” which sets out limits based on rental prices in 2012. If the limits are exceeded by more than 20 percent, tenants are entitled to request a reduction.

When calculating whether a rent is “indecently high”, allowances and deductions are also taken into account for factors such as the apartment’s location (with well-located apartments being allowed to command higher rents) and whether it has recently been renovated.

How do you reduce your rent?

An application to reduce your rent can be lodged with the Senate Department for Urban Development. Around 200 new employees will be hired to process these requests. A rent reduction can be applied for nine months after the rent cap comes into effect, at the earliest.

What’s the benefit for house-hunters?

The rent cap isn’t only for current tenants; it also benefits people searching for apartments in Berlin as well. The law stipulates that the most a new tenant can pay is what the previous tenant was paying on June 18, 2019. But it is also possible that new tenants get charged the maximum amount laid out in the Senate’s rent table.

What happens to landlords who don’t obey?

The districts are responsible for monitoring the rent cap. In the case of infringements, fines of up to 500.000 euros are due.

If you are still unsure about how you might be affected by the rent cap, or you are in need of extra advice, it might be worth registering with your local tenants’ association (Mieterverein).