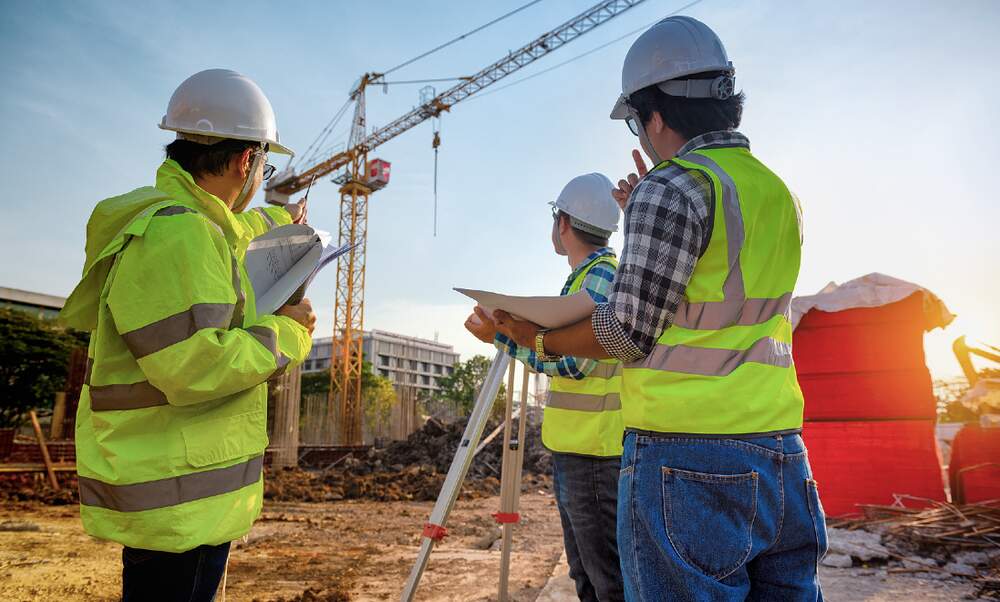 It’s not just the cost of buying a house in Germany that’s rising steeply - new figures from the Federal Statistical Office (Destatis) show that the price of building land in the federal republic reached a record high in 2019. Demand is especially high in German cities.

“Not only are prices for residential property at a record high, but also building land has never cost so much.” The purchase price of ready-to-build plots in Germany rose to new heights in 2019, according to the Federal Statistical Office, selling for an average of 189,51 euros per square metre. Just 10 years ago, the average price was 122 euros per square metre.

Investors in the city states of Berlin and Hamburg had to fork out particularly large sums - with the average square metre costing 1328,48 euros in the capital and 1157,91 euros in the Hanseatic city. In contrast, purchase values were lowest in Thuringia, Saxony-Anhalt and Mecklenburg-Vorpommern, coming in at 49,67 euros, 52,19 euros and 56,10 euros per square metre, respectively.

The figures show that prices increase almost directly in line with the size of the community. In municipalities with fewer than 2.000 inhabitants, an average of 66,04 euros per square metre was due; whereas in the 14 largest cities in Germany, each with at least 500.000 inhabitants, the price was 17 times higher at 1128,33 euros.