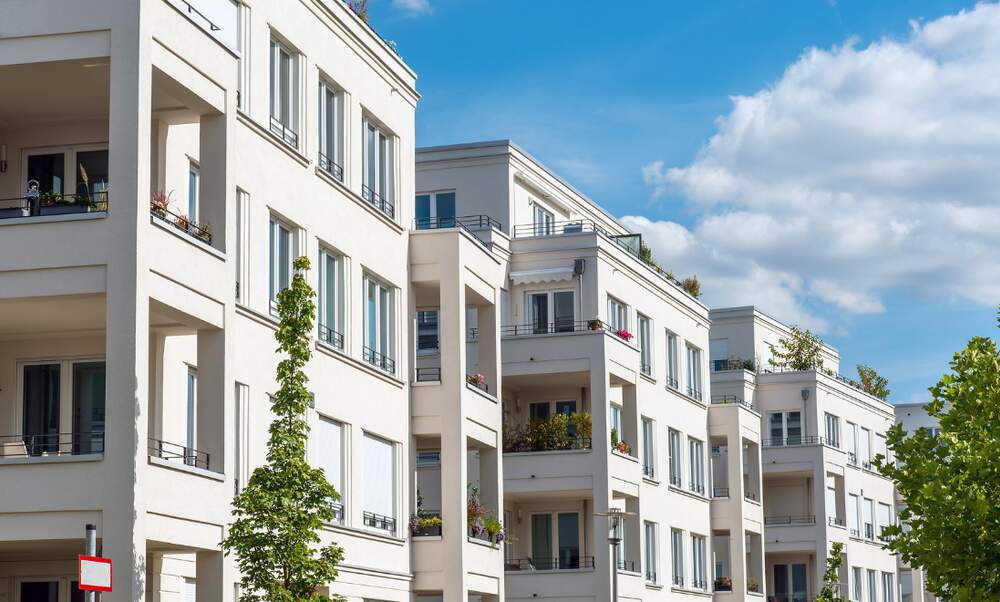 German landlords could be banned from charging excessive rents

German landlords could be banned from charging excessive rents

In the future, renters, tenant associations and consumer organisations may be able to take action against landlords who charge exorbitant rents for properties. That’s if a new bill proposed by Justice Minister Katrina Barley (SPD) goes through.

Barley’s proposal is the latest step towards fighting excessively high rents in Germany. The bill proposes that landlords should be banned from advertising apartments with inflated rental prices. If they do not comply, other landlords, competitors and consumer organisations would be entitled to take legal action against them.

The law would work by considering whether the total rent specified in a tenant’s rental contract exceeds the local rate by more than 20 percent. If the landlord has charged an excessive rent, the tenant would be entitled to a reduction and also a refund of any money they have overpaid.

This would not prevent the landlord from increasing rents where necessary to cover costs, for instance, if utilities became more expensive, or if maintenance or repairs were required. However, even landlords blaming extra costs would not be permitted to exceed the local rate by more than 50 percent.

“We will put a stop to exorbitant rents,” said Barley. “If landlords advertise overpriced apartments, in the future they will receive a warning from the tenants’ association.” By partnering tenants with rent associations and consumer organisations, she hopes to give them strong allies in the fight against spiralling rental prices in the German housing market.

The Berlin Tenants’ Association (BMV) welcomed the proposed legislation, with CEO Reiner Wild stating that they were only too happy to “warn landlords in cases of obvious transgressions.” The bill will be debated in Berlin in the coming months.