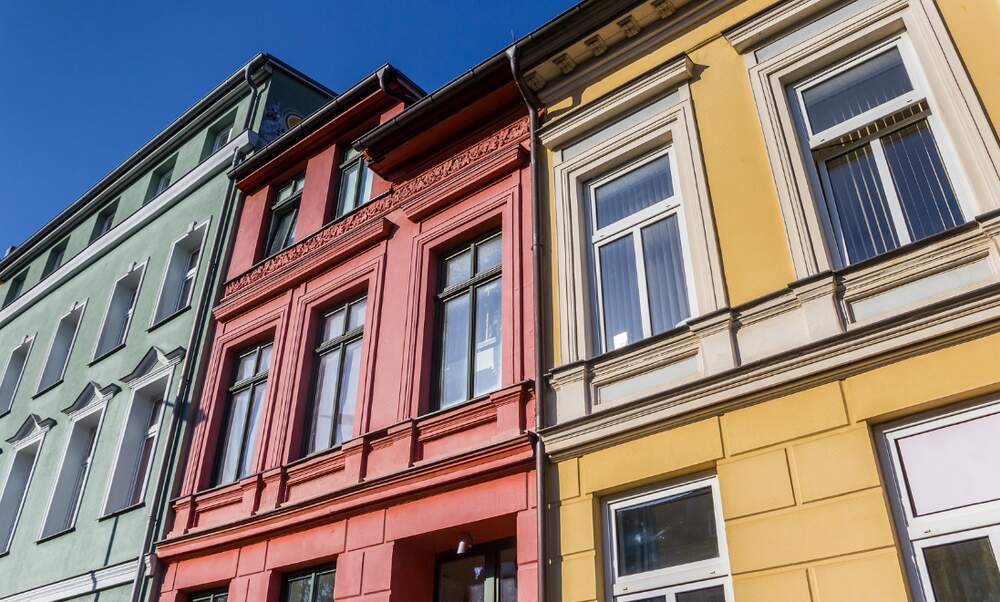 The long-awaited reform of property taxes in Germany must be enacted before the end of this year. If Finance Minister Olaf Scholz’s latest proposal goes ahead, things will get more expensive for most people paying taxes in Germany, and particularly for those living in the east.

Back in April 2018, the Federal Constitutional Court ruled that the current system of so-called unit values, the basis upon which property tax is calculated, is outdated, unfair and unconstitutional. A reform was promised, and ever since then Germany’s lawmakers have been bickering over exactly what form it should take.

With Scholz’s latest proposal, we have been given an idea of how the new property tax could look. It would be calculated primarily on the basis of the value of the land and the average rent - meaning an increase for most homeowners and renters in Germany. According to an analysis of Scholz’s proposal by the Federation of Taxpayers (BdSt), exactly how much more you’ll be paying depends on your location. In some parts of the country, property taxes are set to explode.

Property taxes would increase by 70 percent

Working from data from a nationwide member survey, the BdSt calculated what the updated property taxes could look like for municipalities across the whole of Germany. Summarising their findings, they wrote that the majority of people will be worse off if the proposed reform goes ahead: “There are cases in which the tax burden slightly decreases. But on average, people will incur a property tax increase of around 70 percent.”

This increase will disproportionately affect those living in Germany’s eastern federal states (the so-called “new federal states”). Up until now, property taxes in these areas have been calculated using a very low unit value, based on figures from 1935. In the western federal states, where the tax increase would be much more modest, the figures come from 1964.

However, a strict East-West divide doesn’t tell the whole story, as the highest increases are actually likely to take place in some areas of western Germany. Under the proposed reform, the property tax on a single-family home in Mainz could increase by an enormous 683 percent, according to the BdSt’s calculations.

Large increases could also occur in Düsseldorf (172 percent), Neukölln in Berlin (187 percent), Hammerbrook in Hamburg (268 percent) and Frankfurt am Main (269 percent). On the other hand, the biggest potential winners are also in the west: In Neuwied in Rhineland-Palatinate, taxpayers could benefit from a saving of 53 percent per year.

German government must finalise reform before 2020

The federal government must complete the property tax reform before the end of the year, or risk losing a tax income in excess of 14 billion euros per year from 2020 onwards. The current legislation, which allows for the collection of property taxes in the German tax system, expires at the end of 2019.