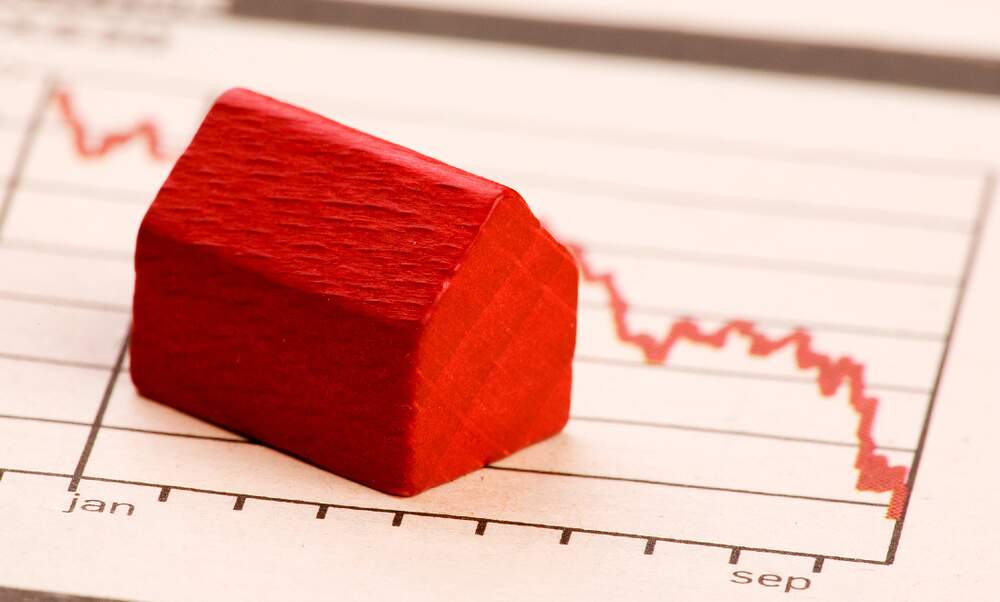 Is it worth securing low mortgage interest rates for as long as possible?

Is it worth securing low mortgage interest rates for as long as possible?

Interest rates in Europe are currently at a record low. When buying a house in Germany, most people think it’s sensible to secure these low interest rates for as long as possible – after all, why wouldn’t they? – but, as Your German Mortgage explains, it’s not necessarily the best idea.

The coronavirus crisis has had astonishing effects on the real estate market in Germany. The demand for residential property is now stronger than ever. And because mortgage interest rates are at a record low – and supply is also low – purchase prices are rising. The few properties that are available are inhaled by the market, so to speak. During this period, German banks have seen sales growth of up to 30 percent compared to the previous year.

In Germany, these super-low interest rates can be secured in the long term, up to a period of 30 years – meaning that your monthly mortgage repayments stay the same, even if the base interest rate changes. There’s no question that every sensible person should do just that – shouldn’t they? The answer, unfortunately, is: it’s not quite that simple.

How do fixed interest mortgages work in Germany?

First let’s take a look at the facts and general conditions. Generally speaking, the longer you fix your interest for, the higher your rate will be, because it’s harder for the lender to predict what will happen in the market over a longer period of time.

Usually in Germany, fixed-rate deals come in five-year blocks – although, in the past, the most popular kind of fixed-rate mortgage was one that lasted 10 years. As a general rule of thumb, for each additional five years of fixed interest, the customer pays a margin of up to 0,40%.

To illustrate this, let’s take the following example, based on an 80-percent financing of a property:  An interest rate of 0,53 percent for 10 years would increase to approximately 0,88% if fixed for 15 years. 20 years of fixed interest would raise the overall interest rate to 1,11% and 30 years would be 1,4%.

Very long fixed-interest periods with a favourable interest rate are generally only offered by insurance companies that make long-term investments in this form. In return, however, the property must be good as new and the borrower must have an exceptionally good credit rating.

The “best bank” with a 30-year term currently charges 1,66%. And when it comes to financial planning, it’s best to always assume the worst case scenario.

Good to know: In Germany a credit customer may terminate this agreement by law after 10 years and 6 months if he has committed himself for more than 10 years. The bank is not allowed to do that.

This gives us the opportunity to make an interest analysis. Now a little bit of maths comes into the game. Let’s consider the following:

We’ve calculated it. The interest rate for the 20 years of fixed interest after the low rate elapses would need to be 3,23%. So, in 10 years time, if the interest rate was below this 3,23%, it would speak in favour of the shorter interest fixation term.

Okay, so now we know. But how does that help you with your decision? It’s quite possible that the interest rate could be higher than 3,23 percent in 10 years. Many people would probably prefer to hedge their bets!

There’s nothing to stop you from going with your gut feeling. But first consider this: if you look at the long-term interest rate development, things look a bit different. The trendsetter is Japan. 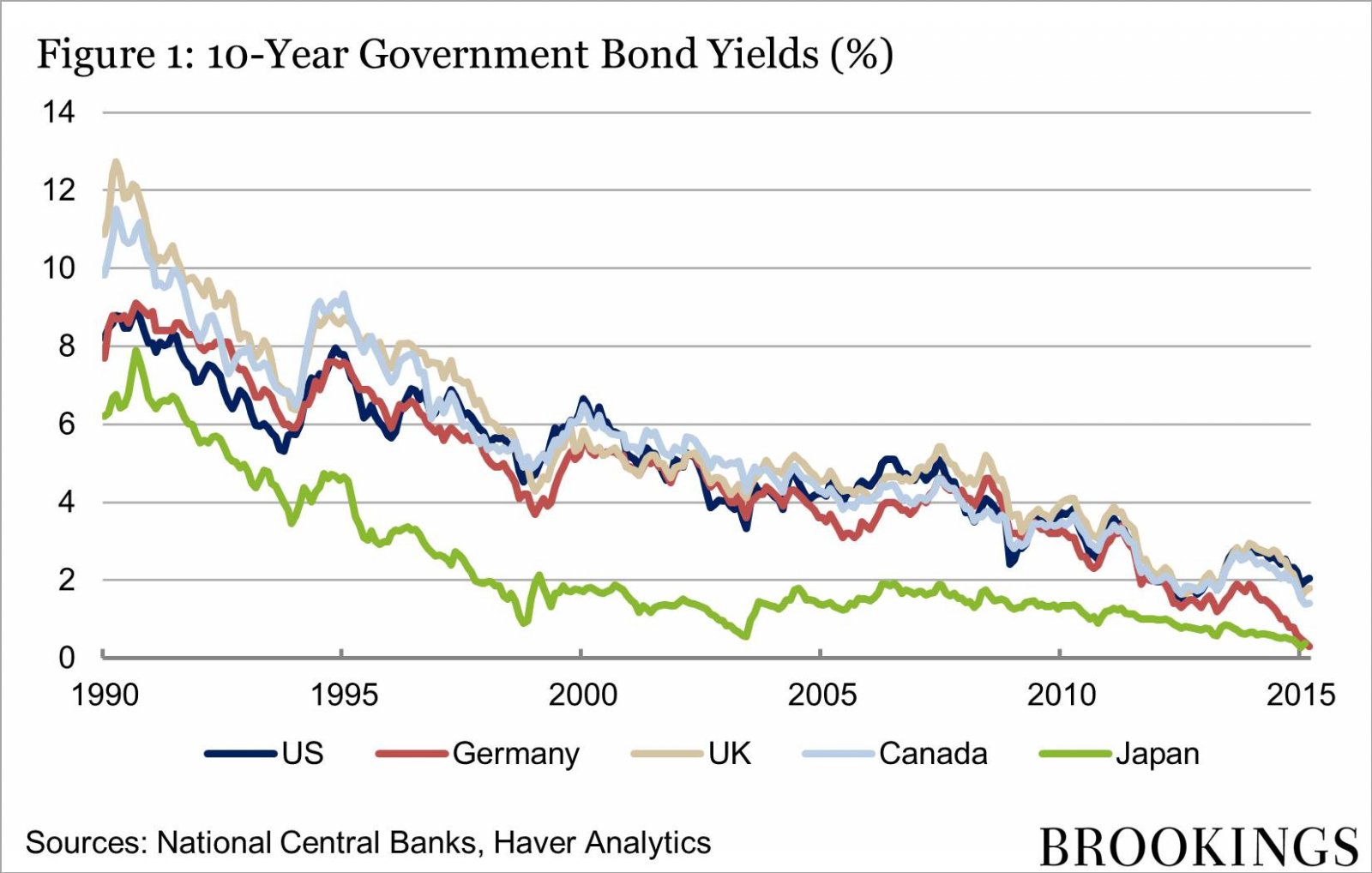 For a preview, look to Japan

An economy that already had the highest national debt ratio in comparison to gross domestic product at the end of the nineties, Japan, like many European economies, is an over-aged society.

And now we come to Europe and its national debt. In Brussels, the EU heads of state and government agreed on a coronavirus stimulus package and a new EU budget for the years 2021 to 2027.

The agreement is the biggest budget and financial package in the history of the EU. Together, it amounts to 1,8 trillion euros – 1.074 billion euros of which is for the next seven-year budget framework. A further 750 billion euros will go towards a recovery and investment programme to counter the effects of the pandemic.

It is therefore difficult to imagine that, in the long term, EU leaders would wish to further burden the already heavily burdened national budget with higher interest rates. The desire is for low interest rates, as in Japan.

An interest rate of over 3% is very difficult to imagine.

In need of independent mortgage advice in Germany? Free mortgage advisory advice and application service Your German Mortgage has been has been helping English-speaking buyers find the best mortgage products and interest rates for their new home for more than 25 years.

Get independent advice on mortgages 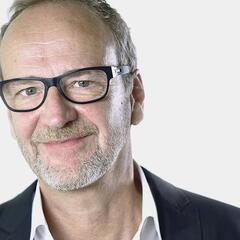 Peter loves real estate and knows the Berlin property market and its players. He makes the concerns of his clients his own. Even after more than 25 years as a...