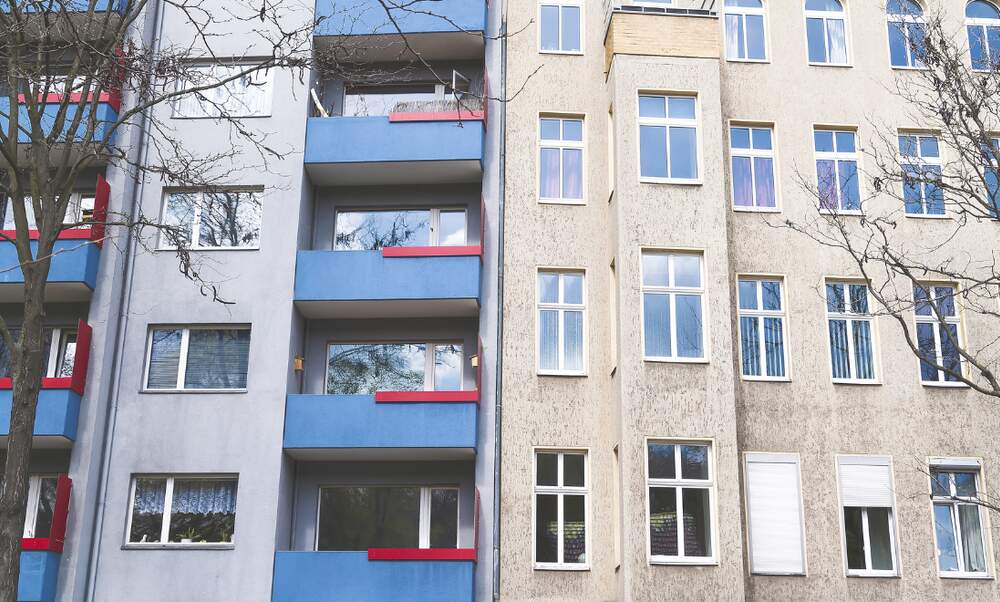 Property prices in the German housing market have exploded in recent years. However, far from bringing benefits to everyone, the real estate boom actually exacerbates the divide between the richest and the poorest in the country, a new study has found.

For many years, it seemed as though Germany was lagging behind other countries when it came to rapidly increasing property prices. During the 1990s, the real estate hype was mostly confined to elsewhere, like America, the United Kingdom and Spain. This decade, however, all types of German housing have suddenly become much more expensive.

In the past 10 years, house prices in the largest German cities like Berlin, Hamburg and Munich have risen by more than 90 percent. Accordingly, since 2011 the inflation-adjusted assets of the Germans have increased by more than three trillion euros. According to new research by a team at the University of Bonn, however, this boom in the real estate market has clear winners and losers. While millions of Germans suffer from higher rents, more than half of the wealth gains go into the pockets of the richest 10 percent.

In countries like America and Italy, where a high proportion of residents buy their houses, such a real estate boom benefits large swathes of the population. Studies show that, as prices rise, inequality in the population tends to decrease. For the federal republic, however, the opposite seems to be the case.

In a country where only three percent of the poorer half of the population are homeowners, the boom only benefits the richest 10 percent. Why? Because they own around 60 percent of the homes in Germany. Over the past 10 years, the assets of Germany’s average upper-middle-class household have risen by around 50 percent, to just under 400.000 euros. “The real estate boom makes the rich richer,” write the report’s authors. Unsurprising, therefore, that 50 percent of this asset growth came from just two federal states: Bavaria and Baden-Württemberg.

The other side of the real estate boom is a picture of rapidly rising rents that hit the poorest hardest. The majority of the German population, who do not have mortgages or own their own homes, are badly affected. The report found that mid-income households spend a fifth more on housing than they did 10 years ago. Even worse hit are the lowest-paid 20 percent, especially those living in cities, who spend around 40 percent of their salary on rent.

Public outcry about rising prices and increasingly unaffordable rents have sparked a heated political debate. With policies such as rent caps in Berlin and even the expropriation of real estate companies being put forward as possible solutions to the problem, the report’s authors write that things will continue to get worse until we have more homes. “At the current rate of construction, by 2030 we will be short of a million housing units. [This will have] explosive social consequences.”