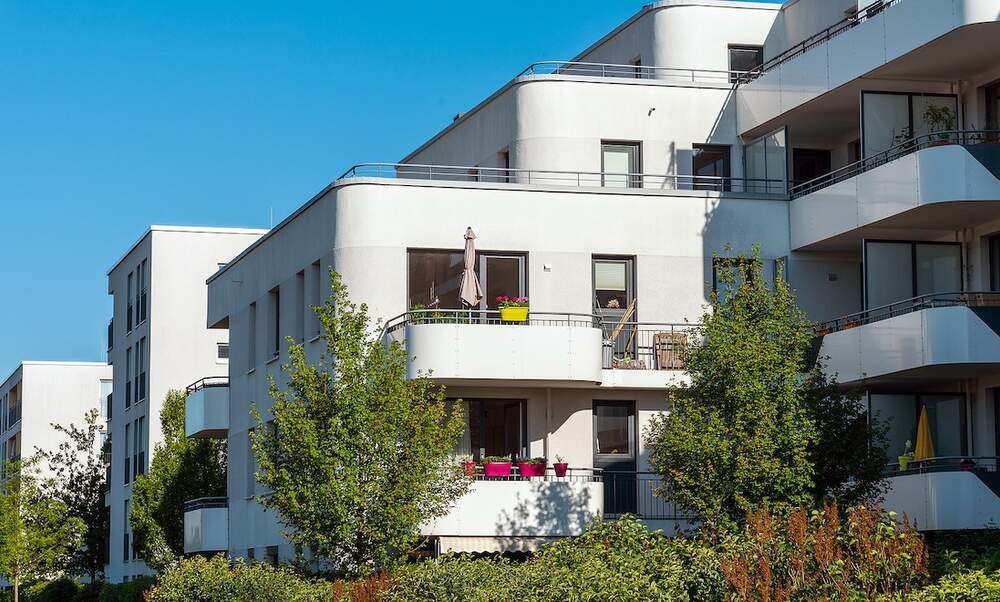 According to real estate experts, the cost of renting a new flat in Munich has exceeded 20 euros per square metre. In fact, rents in the Bavarian capital have risen by three percent since spring.

Rents in Munich continue to rise

A new study has shown that rents in Munich have continued to rise throughout the year, despite the coronavirus pandemic. According to Stephen Kippes, the head of market research at IVD (Real Estate Association Germany) Süd, residents in Munich now have to pay an average of 20 euros per square metre for a new-build flat. This equates to an average of 30 percent of a households’ income spent on housing costs

The Real Estate Association does expect this to change soon though, as the rise in people working from home means that more people can move away from the big cities. “If I only have to go to Munich once a week, I have almost the rest of Bavaria at my disposal to live in,” Kippes said. This is a glimmer of hope for rural regions which have so far struggled to attract residents, while "Munich is boiling over."

The most expensive place to live in Germany?

Rents in Bavaria have risen by three percent since Spring. The average housing price in Germany’s big cities is 12,40 euros per square metre, in Munich it is 17,40 euros. In the cities of Augsburg and Nuremberg, it is just 10 euros and even less still in Ingolstadt, Bayreuth and Schweinfurt.

According to IVD market researcher, Michael Specht, rents in Ingolstadt are on the decline due to industry problems. “The main reason is the hiring freeze at Audi,” he said, “The high-price segment has completely disappeared.”