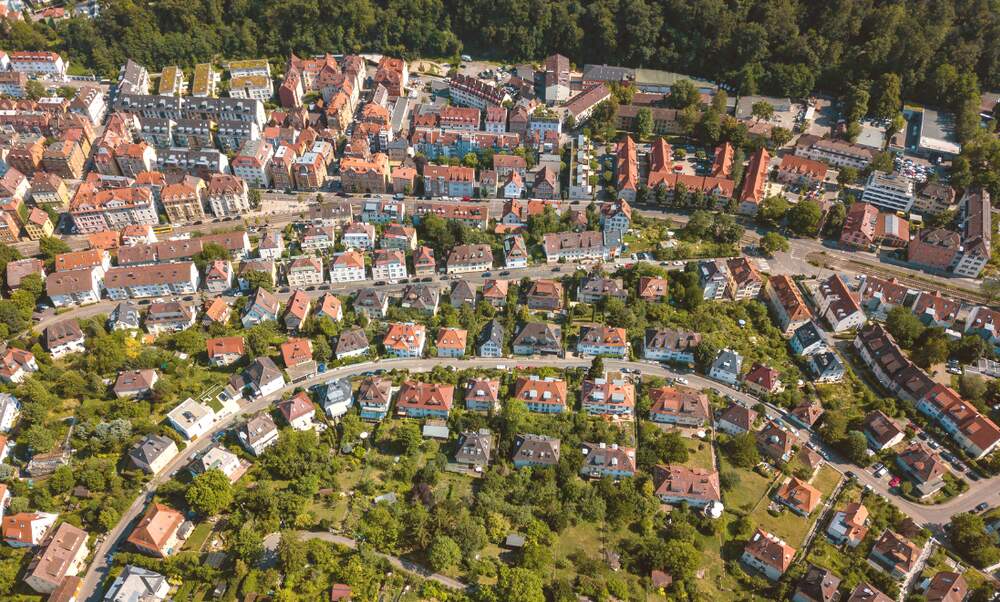 Rents in Munich are no longer the most expensive in Germany

Rents in Munich are no longer the most expensive in Germany

The Bavarian capital Munich is no longer the most expensive city for renting in Germany, according to a new nationwide comparison of rentals.

While rents continue to rise in Germany, they are not increasing as quickly as in previous years, the Research and Consulting Company for Housing, Real Estate and the Environment (F+B) announced in a new report.

Every year, F+B analyses cold rents paid for typical 65 square metre flats, in municipalities and cities with at least 20.000 residents, to compile a rent index. This year’s report, which covered some 351 cities and municipalities, showed that prices rose by 1,8 percent in 2019 - 0,4 percentage points less than in the previous year - to an average of 7,04 euros per square metre.

Stuttgart is now the most expensive city in Germany

While rents in the east of Berlin, Potsdam, Dresden and Schwerin remain below the national average, Stuttgart has now overtaken Munich to become the most expensive city in Germany for tenants.

Renters in Stuttgart paid an average of 10,41 euros per square metre in 2019, 48 percent above the national average. This is the first time the capital of Baden-Württemberg has topped the ranking since F+B began compiling data in 1996.

In other large cities like Hamburg, Düsseldorf, Frankfurt am Main and Cologne, prices are also comparatively high. In the west of Berlin, on the other hand, they are only slightly above average at 7,32 euros per square metre.

According to F+B, tenants in Berlin with old rental contracts have a great advantage over newcomers. While rapidly rising rents mean that new arrivals often end up paying way above the odds, long-term tenants can still live relatively cheaply in Germany’s capital city.

Prices in the suburbs overtaking the cities

The study also showed that, in some parts of the country, the suburbs are becoming more expensive than the city. The most expensive municipality in Germany is Karlsfeld in the district of Dachau, on the outskirts of Munich. Here, renters pay an average of 10,86 euros per square metre.

“This shows that the old rule, those who want to live cheaply have to move to the suburbs, no longer applies,” said F+B. They suggested that the sustained high costs of renting in inner-city areas has led more and more people to seek accommodation further afield, thereby pushing up prices in the suburbs as well.

The most expensive cities for renting in Germany

Overall, the top 10 most expensive cities and municipalities for tenants are almost exclusively in southern Germany. Apart from Tübingen, the other top 10 are all in Bavaria or Baden-Württemberg.

To see the full ranking, visit the F+B website (in German).