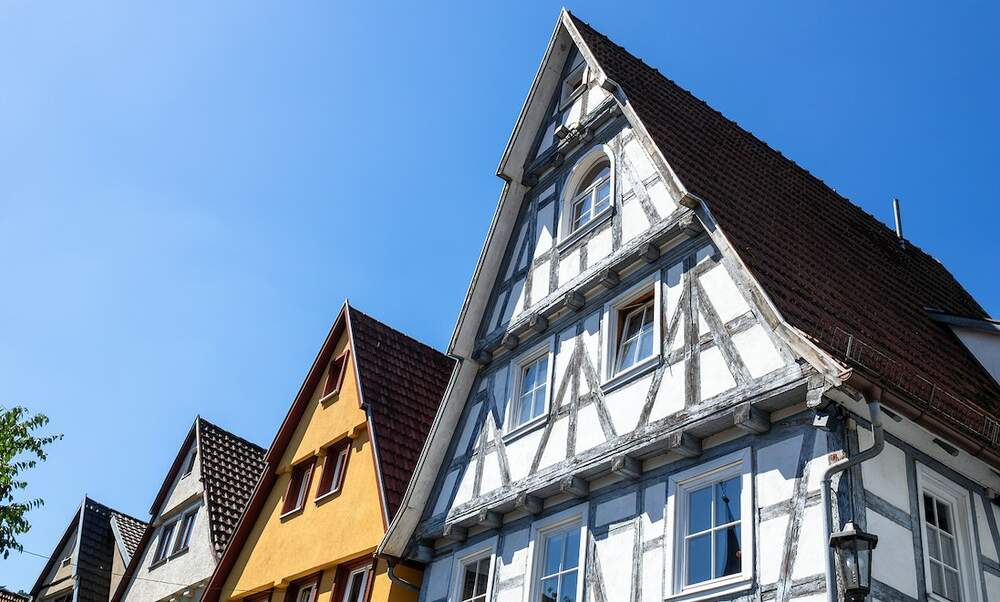 Where the house prices in Germany are rising quickest

Where the house prices in Germany are rising quickest

A new study by Postbank has revealed where property prices are rising the fastest in Germany - and why prices on the housing market have continued to skyrocket.

House prices on the rise

According to a new study by Postbank, the retail banking division of Deutsche Bank, low-interest rates, high demand and low supply are causing house prices to skyrocket in Germany. House prices are not only rising in cities, but also in rural areas.

According to the data, more than 90 percent of Germany’s administrative districts and cities experienced a rise in house prices in 2019. On average, after being adjusted for inflation, prices rose by 9,3 percent across Germany compared to the previous year. This is an even bigger increase than in 2018.

"Low-interest rates, high demand and scarce supply – these were once again the most important price drivers for the real estate market in 2019," said Eva Grunwald, the head of Postbank's real estate business. She went on to say that the reversal of this trend is “not in sight in most regions of Germany."

The most expensive cities in Germany

Nowhere in Germany is as expensive as Munich, with the average value in the Bavarian capital in 2019 standing at 8.079 euros per square metre, an increase of 6,2 percent on the previous year.

Out of Germany’s seven largest cities, prices rose most significantly in Frankfurt am Main. Here, the prices rose by 11,04 percent on the previous year, to 5.686,62 euros per square metre. Along with Frankfurt, only Berlin saw house prices increase more than the national average of 9,3 percent. Berlin house prices rose by 9,96 percent compared to 2018.

The price of suburbia

Prices in suburban areas or Speckgurtel (commuter belt) have also continued to rise. In these areas demand is high, and houses are usually sold quickly. Of the top 10 most expensive districts in Germany, nine of them are in Bavaria. The top seven have all crossed the 5.000-euro mark per square metre.

The most expensive district in Germany is North Friesland in Schleswig-Holstein, with each square metre in a pre-existing apartment costing an average 6.452,41 euros. This amounts to a 14 percent increase on the previous year. Only three other districts broke the 6.000-euro mark: Miesbach, Starnberg and Munich (Landkreis).

Other high-prices districts are situated in northern Germany, particularly on the coast, as well as in the commuter belts of other cities.

The most significant increase in price

The sharpest increase in house prices over the past year has actually been in less densely populated areas with low supply and comparatively low prices, rather than in major cities and their suburbs.